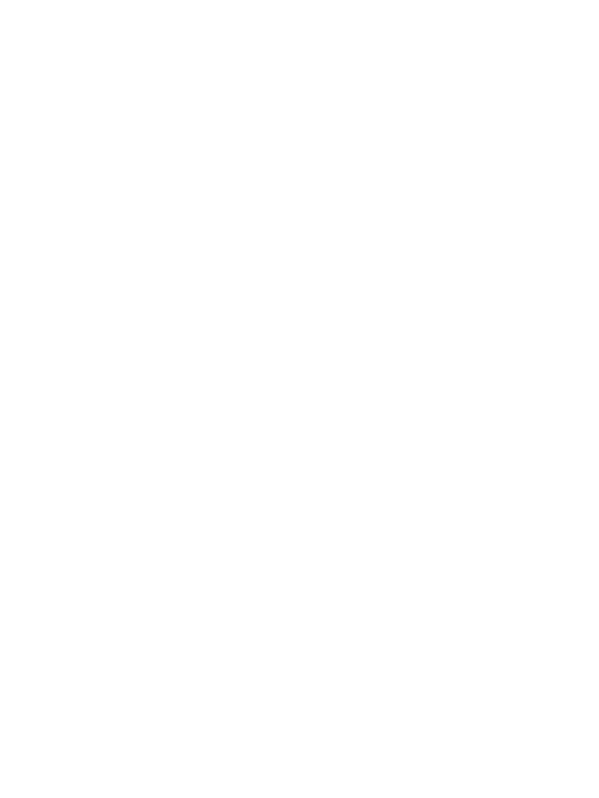 London, Nov. 25, 2014 — A remarkable letter to the editor, if ever there was one. A denial, which draws more attention, than the matter would otherwise merit.  In today’s Daily Telegraph Letter’s Page, print edition, Maggie Doherty, the press-secretary to Cardinal Murphy-O’Connor, denies a key fact in the reporting by Austen Ivereigh, a British journalist who just published a book exposing a concerted effort among Cardinals of the Roman Church to canvass for votes on behalf of Jorge Mario Bergoglio, in the days prior to the Conclave of March 2013, which elected the latter as successor to Pope Benedict XVI.  The on-line edition of the Telegraph has a short story about this, by John Bingham, which opens thus:

Cardinal Cormac Murphy-O’Connor, the former leader of the Roman Catholic Church in England and Wales, helped to orchestrate a behind-the-scenes lobbying campaign which led to the election of Pope Francis, a new biography claims.

The Election of Pope Francis has seen a great deal more publicity than any in modern times, especially concerning the remarkable novelty of revelations coming from Cardinals themselves — remarkable, since according to papal law, to make such revelations is punished by automatic excommunication!

The papal law is Universi Dominici Gregis, promulgated by Pope John Paul II on the Feats of the Chair of St. Peter, February 22, 1996 A.D..  The key paragraphs regarding this excommunication are as follows:

However, today’s denial regards another requirement of the papal law, regarding Conclaves: the express prohibition of canvassing for votes prior to the commencement of the Conclave.  John Paul II’s Apostolic Constitution of 1996 makes that a high-crime, punishable by automatic excommunication.

The Reason for the Press-Secretary’s Denial is now manifest

If Maggie Doherty had not gone to the lengths of issuing a denial in such language, I would never have taken notice.  But now that she has, having consulted the papal law on Conclaves, it appears manifest why she has.  If Austen Ivereigh’s book contains verifiable evidence that any of the Cardinals who voted for Jorge Mario Bergoglio canvassed for votes in the manner forbidden, especially if he tacitly consented to this, then by that very fact (ipso facto) they fell under the penalty of excommunication in the same moment they agreed to do such and/or did such. And, if Bergoglio tacitly agreed (that is, had knowledge, and consented without opposing what they were doing), then he, too, would have been excommunicated prior to the Conclave.

Does this mean that the Papal election was invalid?

But if what  Austen Ivereigh alleges, did happen, would the election of Pope Francis be null and void?  The grounds for this are entirely different from those alleged in Antonio Socci’s best-selling book in Italy, Non è Francesco, (He is not Francis: i.e. he should not be called Pope Francis), which is based on the fact that on March 13, 2013, Bergoglio was elected by 5 votes, when the papal law only allows 4. Or the challenge now being brought in the Petition to the College of Cardinals, which regards 3 canonical questions which arise from the violations of the penalties imposed by the Second Council of Nicea, the Council of Trent, and Pope Paul IV.

Let us take a look at the papal law, again.  It is very important to note, what Pope John Paul II says in the previous paragraph, n. 78:

78. If — God forbid — in the election of the Roman Pontiff the crime of simony were to be perpetrated, I decree and declare that all those guilty thereof shall incur excommunication latae sententiae. At the same time I remove the nullity or invalidity of the same simoniacal provision, in order that — as was already established by my Predecessors — the validity of the election of the Roman Pontiff may not for this reason be challenged.(23)

Paragraph 78, regards the buying or selling of votes; which does not seem what Ivereigh has alleged; for when votes are bought and sold, then the validity of the election which would otherwise be worthy of doubt or challenge, is, according to Pope John Paul II’s law, free from ever being so challenged (which he does with the words: “I remove the nullity or invalidity of the same simoniacal provision”). Simony is the crime of buying or selling spiritual things, in this case, of votes, with the promise of monies paid in advance.

However, as regards, however, the excommunications leveled for canvassing, Pope John Paul II does not remove the nullity or invalidity of the election.

This leaves the question, whether the election of Pope Francis could be challenged now?

It seems at least possible, since it is not a question of the invalidity of an election on the basis of the fact that Cardinals were excommunicated on account of vote canvassing, but on account of a certain sort of coercion of the process to elect the Pope, which process must guarantee the liberty of the Cardinals to chose a Pope in a manner free from the deceits and maneuvers of worldly politics.

This doubt of the validity of the election is what seems to be implied by the Press-Secretary’s denial.  Because, if it were only a question of a Cardinal’s excommunication for violating secrecy or canvasing votes, he could easily appeal to Pope Francis to be pardoned and the excommunication lifted.  Indeed, what victorious candidate, now Pope, would not pardon the Cardinals who helped him get elected, if they did canvass for votes?  Thus, it certainly seems to the thoughtful reader, that there may be some more urgent reason for the denial. …  Cui prodest?

I had a look at the general norms in the 1983 Code of Canon law regarding canonical elections and found some confirmatory information.  There in Canon 171, there are these stunning requirements for a valid election:

1/ a person incapable of a human act;
2/ a person who lacks active voice;
3/ a person under a penalty of excommunication whether through a judicial sentence or through a decree by which a penalty is imposed or declared;
4/ a person who has defected notoriously from the communion of the Church.

§2. If one of the above is admitted, the person’s vote is null, but the election is valid unless it is evident that, with that vote subtracted, the one elected did not receive the required number of votes.

The importance of this Canon, I opine, is thus:  if what Ivereigh alleges in his book, is true, and the manner of canvassing votes is that penalized with automatic excommunication, then the Cardinals who did this, and Cardinal Bergoglio — if he expressly consented, as Ivereigh’s print edition says he did — would be excommunicated prior to the begining of the Conclave; and the election would be null and void, on the grounds that the 32 votes Bergolio received in the first round of voting (as reports allege, which votes are presumably nearly or mostly those who participated in the vote canvassing) would be null and void, coming as they did from excommunicated electors. That would make the 78 votes which Cardinal Bergoglio got in the final 5th vote, to be insufficient to elect him. (I am no canonist, so this is my opinion, though I have studied the tract on Canonical Censures at a Pontifical Instititute at Rome).