You cannot make this stuff up: silence in the face of alleged Papal apostasy is either a grave sin against the charity and obedience owed the Pope, or is a tacit consent to the alleged apostasy.

This is not a rereading of the Gospel, this is an entirely new and false gospel, which is undeniably heretical. 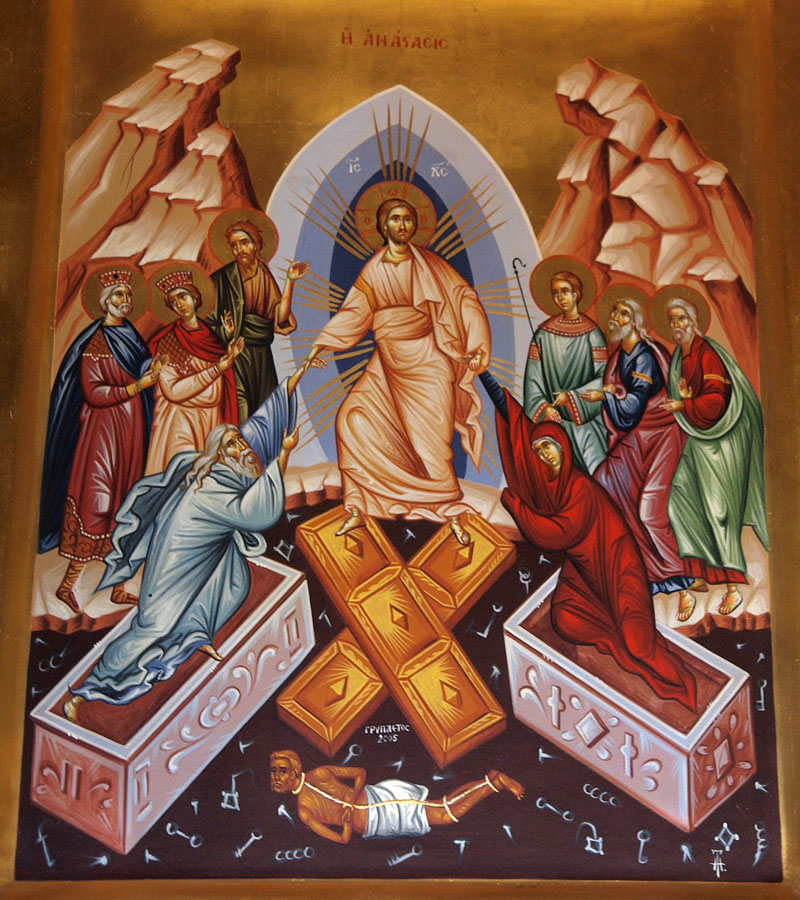 Wishing all the readers of the From Rome blog, the joys and blessings of the Risen Lord!

This week saw an effort by multinational corporations in a concerted action to attack religious liberty of God fearing souls in the State of Indiana, USA.  That State’s government had passed a law to defend the rights of citizens to express themselves according to their religious beliefs.

The State of Arkansas was also attacked, since it was about to pass a similar law defending religious liberty.

Along with the Mass Media, several multinational corporations joined in the attack:  Appel, Walmart and Twitter.

Twitter’s action was highly unethical, not to mention a direct affront to its users.

Highly unethical, because Twitter is a social communications platform. If they take any position against free speech (of which even religious liberty is a species) then they are using their platform to mold thoughts, not allow free expression.

An affront to God fearing folk, because to insist that those, who recognize God as author of creation and marriage, must recognize the right to do in public what is immoral and against God’s revealed laws, is a violation of the notion of religious liberty.

But, though such a critique can rightly be advanced against the agenda of the sodomites, we cannot deny that the principle target of the attack on Indiana and Arkansas was Christianity itself, as a religion.  Because it is Christianity which has given the peoples of Arkansas and Indiana the moral values and beliefs upon which they rightfully and reasonably claim the civil liberty to refuse to engage in the moral or financial or physical consent or support of that which is contrary to the religious beliefs.

As Catholics, of course, we recognize that the United States of America has a form of government which does not recognize that Jesus Christ is the rightful Lord and King of all Nations.  And that therefore, no law is valid or licit which contravenes His teaching.  Nevertheless, we cannot forgo the claim to exercise freedom in living by our Christian Faith as a prerequisite of citizenship in the United States or in any nation. Because we are Christians first of all and before all else.

Therefore, mindful that our silence today will lead to the more brutal persecution of Christians tomorrow, we join in a Crusade-Boycott against Twitter Corporation, which will have as the official hashtag #TwitterSPC.

Our Demands are that Twitter rescind it objection to the original texts of the Indiana and Arkansas law, and publicly recognize the right of Christians to refuse compliance with the ideologies or values of those who hold beliefs contradicting their own, whether in the USA or anywhere else in the world, especially that ideology which Christians correctly recognize as against Nature, against the Author of Nature, Jesus Christ.

We also demand that Twitter cease bombarding users with images of kissing sodomites during login.

How to participate in this Crusade/Boycott

Another reason to promote the Year for True Converstion (Y4Tc)