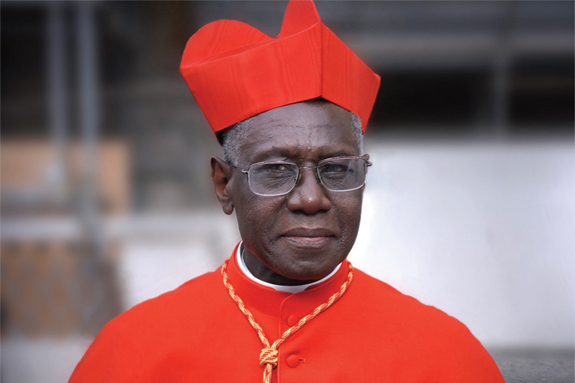 Rome, July 8, 2016 A.D.:  His Eminence, Cardinal Sarah, the Prefect of the Congregation for Divine Worship and the Sacraments, has called upon all priests of the Roman Rite to return to praying the Mass ad orientem.

Ad orientem, is the Latin for “facing the East”.  In matters liturgical, it means facing the Tabernacle placed at the center of the narthex of the Sanctuary, that is the point on the central axis between the High Altar and the back of the Church.  Though, technically, in Major Basilicas, the doors of which open to the East, it means facing the main doors, as the Pope does at the Basilica of St. Peter and St. John Lateran, at Rome.

Ad orientem, means, thus, that the priest when he offers the Holy Sacrifice of the Mass, would be facing away from the congregation, in most churches, and showing them his back.

Here are some sound reasons, to heed the Cardinal’s invitation: