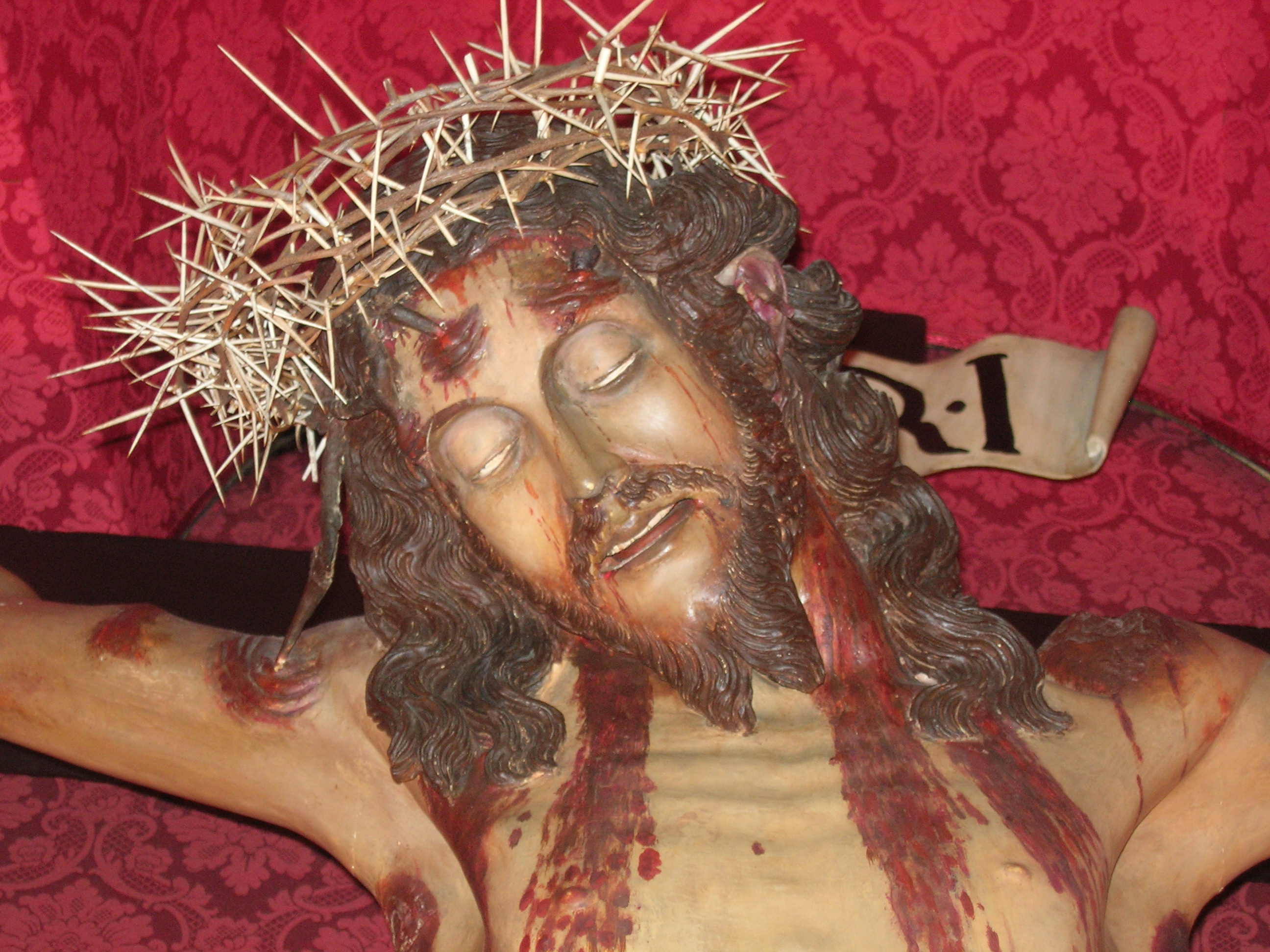 Christ gave everything for our salvation: thus, we only exist as Christians if we live to serve Him.

Contrary to the common misconception, the works of mercy are not a decoration on the Christian life, they should be the very foundation of it. For this reason all of us should be doing a lot more than just our daily duties according to our state. We should be doing something more and this something should be aiding the poor and needy.

Most of you who read this blog know little or nothing about what I do off the blog. I want to tell you so that you might have the merit in joining in a very needed work.

As you may know, the persecution of Christians is not something of ages past, but is an on going tragedy of our present age, and something of which is rarely spoken of as much as it deserves. Since 2000 A. D., more than 1 Million Christians have been put to death in hatred of the Faith. A large portion of these are Catholics in the Mid East, Africa and Asia.

Following an inspiration which I received while praying in the Church of Saint Francis of Assisi, in Bagnoregio, Italy, more than 3 years ago, I have worked to encourage Catholics to rally to the defense of persecuted Catholics, especially priests.

With those who opened their hearts to these appeals, we founded the Ordo Militaris Catholicus: an international Association which aims to revive and re-practice the charity of Catholics of old who sacrificed everything to come to the help of persecuted Catholics.

You can read more about the Association at ordo-militaris.us.

Much of our work is helping persecuted Clergy and Catholic refugees. In fact, all our humanitarian support goes to or through the hands of Catholic Clergy. We help them whether they are persecuted by Muslims or Modernists. Alas, there are even priests who are being excommunicated merely for preaching the Faith which was always preached or for defending the canonical prerogatives of Pope Benedict XVI against the absurd claims of the Lavender Mafia (a.k.a. Team Bergoglio).

Some of our projects have been sending food and housing assistance to the Catholics of Mosul and Lebanon. Helping a Catholic school for the poor in India; a Catholic parish in Hawaii which was ransacked. Placing ads in Newspapers to propagate news of Pope John Paul II’s vision of the Islamic Invasion of Europe, nearly 30 years ago, in which he called on the whole Church to oppose it.

As a Franciscan Brother I work without salary and have nothing monetarily to give the poor whom I come to know of, having given all my possessions and inheritance to the poor when I became a friar.

The Order gets no support from any other organization. We depend on the Catholics who still have the Faith. Please help this Most Worthy Cause.