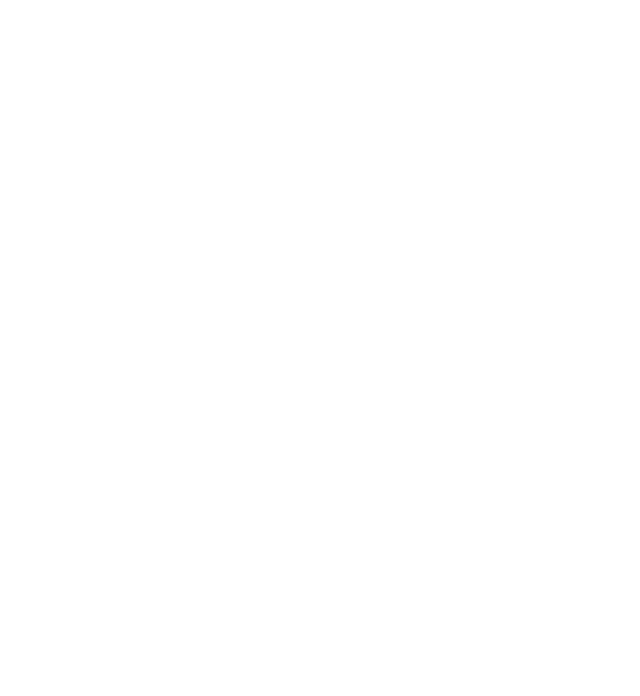 I write you because I know you in the past have shown yourself to be Catholic and to speak the truth, which few do these days.

I also write you because you have indicated that you know what transpired in the Vatican Gardens on Friday, October 4, 2019, when many Catholic Bishops and Clergy and religious attended a Pachamama ritual of adoration.

Something about myself: I hold a B. A. in Cultural Anthropology from the University of Florida (Class of 1986), where I studied the cultures of the native peoples of the Americas intensely. I graduated with honors and was nominated to Phi Beta Kappa. I am familiar with the rituals of the pagans of Latin America from academic study. I have read the Theologia Moralis of Saint Alphonsus dei Liguori in Latin. I am the translator of St Bonaventure’s Scholastic Treatise on the One and Triune God, published by The Franciscan Archive in 2014.

In regard to what happened, I have never seen such an outcry on social media about Bergoglio’s scandals like this one. The Laity are right, this was a pagan ceremony.

Bergoglio invited, participated, approved and attended. He was not just a witness.

When one recalls that during the Decian persecution Bishops were considered apostates, with loss of all office and right to communion, for merely procuring a document which said they had sacrificed to Mars, even though they had not, this goes way beyond that.

A lot of laity, myself included, think that the Faith needs to be protected by the Bishops by a formal act.

I am only a brother. But if I were a Bishop, I would think like this:

I am a successor to the Apostles, whom Our Lord rebuked when He said, “When I return, will I find Faith on earth?”

By “faith”, Our Lord always mean, faith in Himself, the true God.

As a Bishop it is my duty to prevent public scandal which arises from the sins of the faithful. This duty is more incumbent upon me, when the sin is by a fellow Bishop. Because if the Bishops remain silent when another publicly sins, the faithful and general public conclude that no Bishop has the Faith, and that the Catholic Church is merely a farce.

To avert such a scandal and to put things in true light, I therefore must make a public statement.

Canon 1364 already declares excommunication latae sententiae. Therefore, I do not need jurisdiction or office to publicly declare that this man, Bergoglio, has incurred excommunication for formal and material participation in the ritual of adoration of a false God, on sacred soil, participated in by priests and religious consecrated to Christ, into which ceremony there was mixed in, by the perpetrator, Bergoglio, the Our Father.

The Public Scandal is notorious. The actions are undeniable. The sin and crime are committed by the person not the office he holds. Therefore action can be taken by anyone who has grave moral responsibility, whether he holds jurisdiction of office or has a grave duty as a successor of the Apostles.

Apostasy by means of a pagan ritual of this kind is not a canonical crime which requires a trial or court to declare. Because apostasy of this kid is principally in the external act, consent to which is presumed. Unlike the canonical crime of heresy, which exists formally not only out of public expression but manifestation of pertinacity of the mind, the pertinacity must be investigated because the state of the mind, which is hidden, must be made manifest. Therefore in a public act of false worship, no investigation need be made. The Divine Faith requires that we do not attend such ceremonies and as soon as we detect that we are present at one, we must get up and leave. Moreover, we cannot invite priestesses or priests of pagan religions to our homes or properties to perform an act of false worship of an idol. Nor can we receive, as Bergoglio did, the idol as a gift after the pagan ritual. Therefore, the consent to the act is indisputable. This is a clear case of a canonical crime running contrary to the entire obligations of the Faith (Thou shalt not have strange gods before Me), against Hope (There is no other Name by which men are to be saved) and against Charity (Thou shalt love Me with all thy heart, and mind and soul).

Therefore, Bergoglio has incurred the excommunication in the canonical sense..

Therefore, I as a successor to the Apostles have the right and duty to publicly declare it.

Having read the book by Saint Alphonsus dei Liguori, Dignity and Duties of the Priest, and knowing that the failure to speak out for Bishops and priests is a mortal sin and the chief reason for their damnation, considering my state of life in the Church as a Bishop, I must act if I do not wish to be damned and share in giving scandal about this horror.

Therefore, I will declare that Bergoglio has incurred latae sententiae excommunication for his formal and material participation and cooperation in an act of false latria rendered to the idol of Pachamama in the Vatican Gardens.

These would be my thoughts, if I were a bishop.

I humbly petition, in virtue of Canon 212, that you think similarly and take action to stem the grave scandal and put to end once and for all the pretense of this man to be called a member of the Catholic Church.