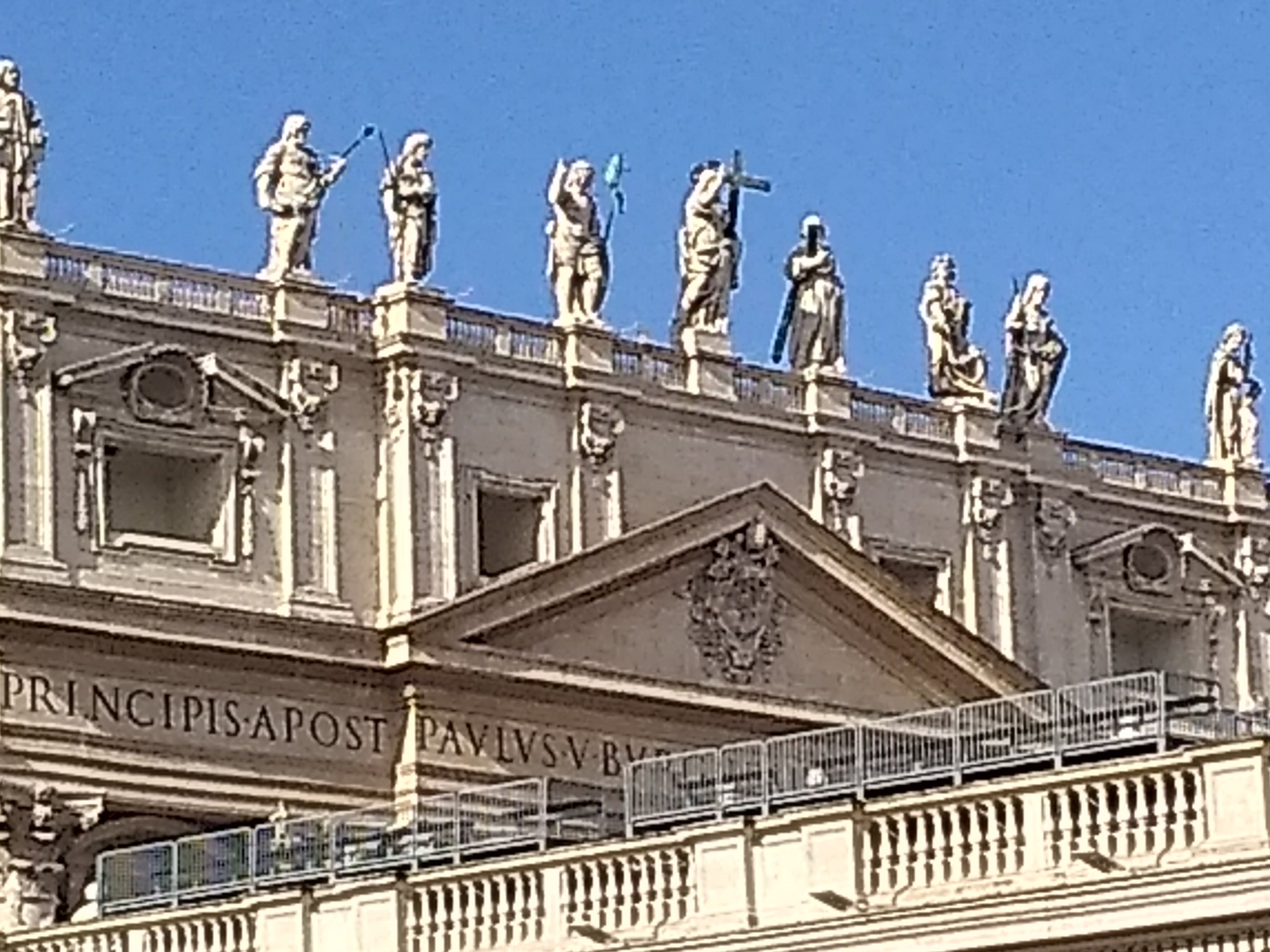 Gloria.tv reports today, that the numbers attending Bergoglio’s Wednesday Audience have plummeted with the growing recognition that the man is simply not even a Christian.

While I cannot confirm their report, since I did not attend the Audience, I can comment on what I saw, since I am a trained Anthropologist.

When Benedict was recognized by the entire world as Pope, the General Audiences were much like they were in the days of John Paul II: you would see many large organized groups of pilgrims, organized by their national delegations; hordes of priests, religious and Catholic associations all wearing their respective habits proudly and openly.

Today, however, as I examined the crowd, the difference was striking.

There were few if any priests to be seen, and mostly by themselves leading small groups of lay pilgrims.

There were fewer religious, and not in large groups, only two or three.

The nuns were particularly absent, only a few pairs here and there.

I saw no Catholic Associations at all, no banners, no chanting after the Audience as Catholics were wont to do in years past.

What I did see that was troubling but perfectly in accord with what is going on at the Vatican was this: many male gay couples, walking pleasantly and showing a sense of satisfaction in having attending the Audience.

In 2012, things were very different. If any such couples came to Saint Peter’s they were NOT seen at General Audiences. They would enter St Peter’s Square and do photo ops with their friends, usually in an aggressive in your face manner, often with obscene symbols, hand-signs or gestures.

Under Benedict they came to mock, now they come to adulate.

That is the Bergoglian Church in a nutshell.