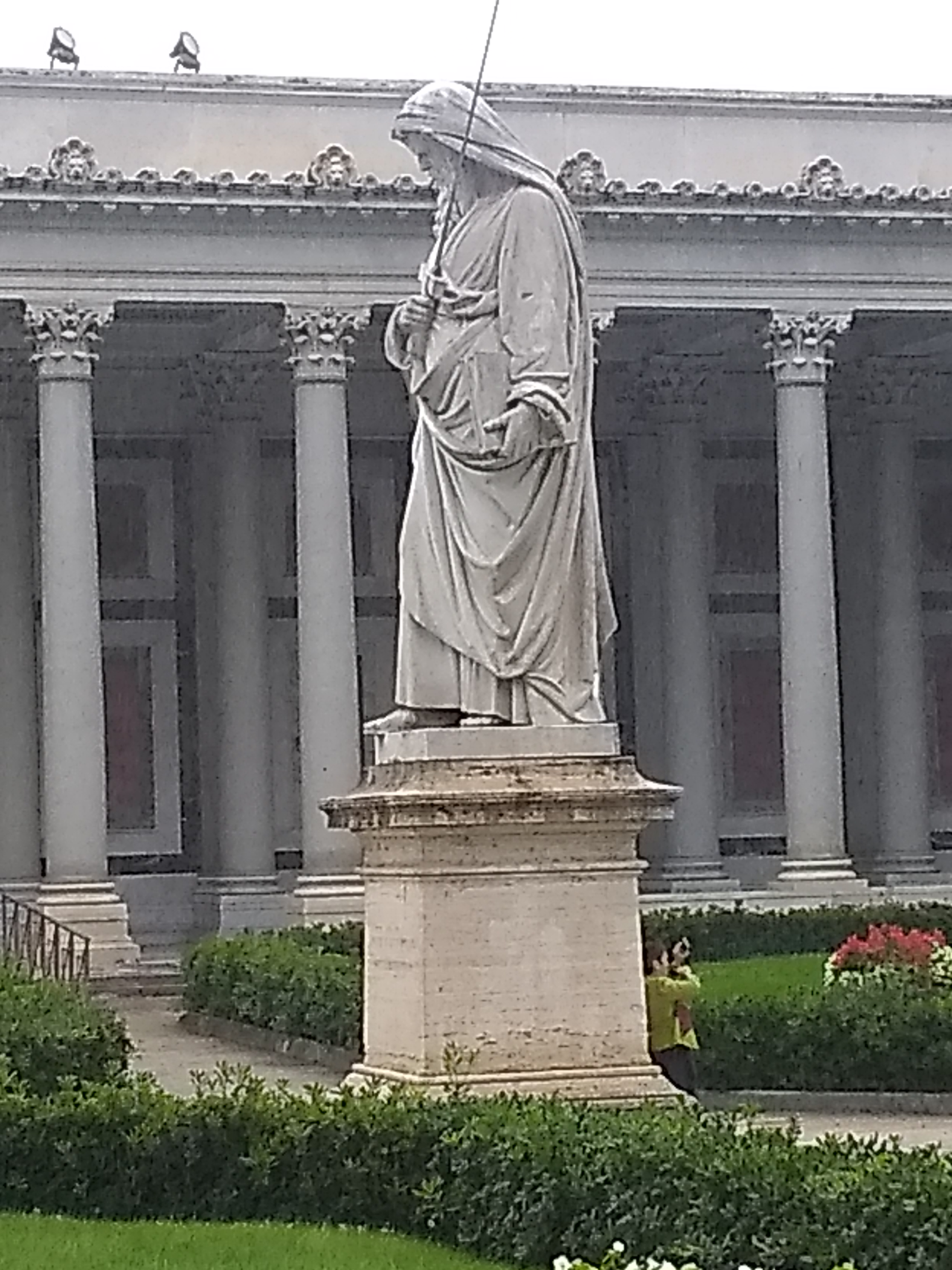 The blessed and glorious Apostle Saint Paul wrote to the Church of Philippi, these inspired and eternally valid words, nearly two thousand years ago:

17 Be ye followers of me, brethren: and observe them who walk so as you have our model. 18 For many walk, of whom I have told you often (and now tell you weeping) that they are enemies of the cross of Christ: 19 Whose end is destruction: whose God is their belly: and whose glory is in their shame: who mind earthly things. 20 But our conversation is in heaven: from whence also we look for the Saviour, our Lord Jesus Christ, 21 Who will reform the body of our lowness, made like to the body of his glory, according to the operation whereby also he is able to subdue all things unto himself.

The Apostle, who as such, enjoyed the personal charism of infallibility, was modest in his speech. Many have interpreted this passage as referring to gluttony but it refers principally to lust, and that of men.

Some men, losing all sense of reason or faith (if they ever had it), however, are so stupid and foolish and so ignorant of their own corporal endowments, that they hold that as soon as blood enters some part of their body, that they are inspired.  For fools of this kind, the contemporary mass-media lie of gender theory is for them a divine revelation, directly from their god.

To that end they want all things to bend to this new revelation from below: laws, religion, and above all morals.

This is what is behind the outrageous modernism and sacrilege of scripture which was recently published by the Pontifical Biblical Commission, entitled, “Che cosa è l’uomo? Un itinerario di antropologia biblica,” (“What is man? A journey into biblical anthropology”), which in its Fourth Chapter concludes thus (source):

The exegetical study conducted on the texts of the Old and New Testament has made evident elements which are to be considered for an evaluation of homosexuality, in its ethical implications.  Certain formulations of the biblical authors, like the disciplinary directives of Leviticus, require an intelligent interpretation to safeguard the values which the sacred text intends to promote by avoiding, therefore, to repeat according to the letter, what it also carries along with it as the cultural traits (i.e. baggage)* of that age.  Pastoral attention will be required, in particular in respect of individual persons, to activate that service of the good which the Church has to assume in Her mission for men.

Admittedly this is complex double speak. So I will translate it into common English:

In other words, WE ARE INSTRUCTING YOU TO WHITEWASH GOD’S WORD AND HIDE THE SAVING TRUTH OF THE IMMORALITY OF SODOMY FROM those addicted to this sin, lest they repent and no longer serve as agents of the Globalist Marxist revolution for the destruction of all humanity. With Papa Francis’s Blessing. Wink. Wink. Hint. Hint.

That admittedly that is not a literal translation, but rather one in the style of Vatican II, that is of dynamic equivalence! (satirical comment)

Oh, and to those who say, “But this isn’t magisterial!”:  “We say: well we agree, since Bergoglio was never the pope (see ppbxvi.org for the Catholic reason), but you really need to get a new line, because people can see through that kind of gaslighting.”

As a matter of fact, Bergoglio has announced that from now on, all Dicasteries of the Roman Curia are equal (see report here). That means, whatever the Pontifical Biblical Commission puts out, is just as authoritative as the Congregation for Divine Worship. — So get set for the next Liturgical Aggiornamento, folks!, on the lines of dumping the “cultural baggage” of the past.

* This parenthesis and its content are a translator’s note, added by the From Rome Blog.

4 thoughts on “Their god is their belly, and their glory is in their shame”