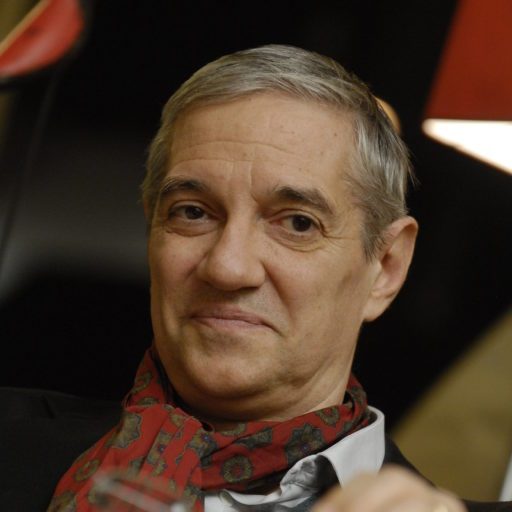 Dear readers, we have received a message from an elderly high-ranking prelate of the Curia; he is retired, but because he has over forty years of experience working inside the Vatican walls, from time to time he is still given delicate assignments. What “Monsignor X” writes to us is extremely interesting, because it helps us to piece together some of the problematic aspects of  the events of the last 72 hours. We are speaking, naturally, of the saga of the book; and we must say that it is difficult to not consider someone to be the co-author of a book that they have written more than forty pages of, as well as collaborating in writing the introduction and conclusion. Difficult…and a bit ridiculous.

But, remaining focused on the theme of the personal secretary of the Pope Emeritus, we advise you to read La Verità on Thursday morning [January 16], which will contain another testimony of great value from an archbishop who has held many important roles in the Curia and also outside the Vatican and who has been in contact with Msgr. Gänswein for a long time. Trust my advice…

I ask you to print what I write here, with the intention of making a contribution in order to help ensure that there will not be muddling of either the figure of Benedict nor that of Sarah, who is more in danger in this whole affair.

What has been reported raises several questions:

I think it is clear that it could not have been Benedict, who speaks with Sarah frequently and loves him as a brother.

But who is Gänswein? Georg Gänswein is a very intelligent man; he was the most faithful personal secretary for Benedict from the moment of his election as pope, replacing Msgr. Clemens, the former personal secretary of Cardinal Ratzinger, who remained the pope’s confidant, stirring up Gänswein’s jealousy, to the point of ending up literally getting punched for it!

My understanding is that during the period of the pontificate, Gänswein functioned as the loyal protector of the Pope and even operated as a sort of “alternative” Secretary of State, in opposition to Cardinal Bertone, with whom Benedict had bad relations.

After the resignation he was not, as people called him, “the caregiver” of Benedict XVI.

I fear that he was rather “the guardian.”

Having been a most faithful and most loyal secretary, something happened that caused a profound transformation in him.

Therefore it is not surprising that it is supposed and said that Gänswein had not been told by Benedict about this book with Sarah. Is it possible that Gänswein no longer enjoys the confidence of the Pope Emeritus?

It could also be the case, after the mysterious and never-clarified arrest of the papal butler Paolo Gabriele, accused of having photocopied private documents of Pope Benedict taken straight off of Gänswein’s desk and giving them to journalists, without “anyone” knowing…

These documents accused Cardinal Bertone, with whom Gänswein, previously, had bad relations; but which curiously improved afterwards…

But above all it is curious that Pope Bergoglio confirmed him not only as personal secretary of the Pope Emeritus but also as Prefect of the Papal Household, which is not an honorary position.

The abrupt order given [on Monday] to Cardinal Sarah to remove Ratzinger’s signature from the book – which was not given explicitly in Benedict’s name, as should have been done – may reignite various suspicions and doubts about the figure and loyalty of Gänswein.

Here is a description of the duties of the Prefect of the Papal Household, taken from the Vatican website:

It is the task of the Prefecture of the Papal Household to coordinate the services of the Antechamber and to organize the official audiences granted by His Holiness to Heads of State, Heads of Government, Governmental Ministers and other dignitaries, as well as to Ambassadors who come to the Vatican to present their Letters of Credence.

The Prefecture takes care of the preparations for all audiences – private, special and general – and visits from those who are formally received by the Holy Father. It is also responsible for arranging Pontifical ceremonies – except liturgical celebrations – as well as the Spiritual Retreat of the Holy Father, the College of Cardinals and the Roman Curia.

In addition, the Prefecture oversees the appropriate arrangements required each time the Holy Father leaves the Apostolic Palace to visit the city of Rome or travel within Italy.

4 thoughts on “Marco Tosatti: Who is Gänswein Really? What Role Has He Played And Is He Playing?”