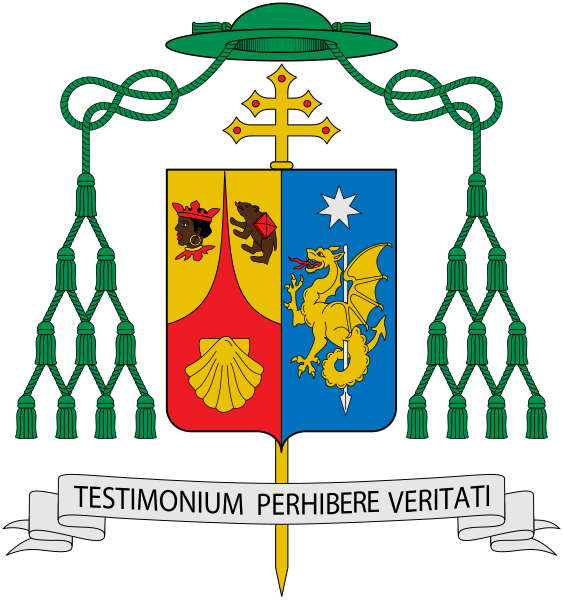 So many lines of supposition, speculation, investigation, analysis and examination pursued theories and explanations of Pope Benedict’s actions in February 2013 and beyond, on the basis of what Georg Gänswein told us. We presumed he was telling the truth, that he was reliable, faithful, honest and expressed only what the Holy Father wanted him to say.

Now that the masque has been ripped off by multiple reports (Socci, Tosatti 1 2, Viganò, myself) the entire history of the Renunciation needs to be examined minus Gänswein, that is, without presuming he is telling the truth.

Here are some questions I propose for investigators as they reread the reports from 2005 to 2020, which talk about Pope Benedict, the opposition he faced, why he Renounced, what it all meant:

These questions are devastating, but the Church and all historians who examine the Renunciation must NOW ask them and must find the answers.