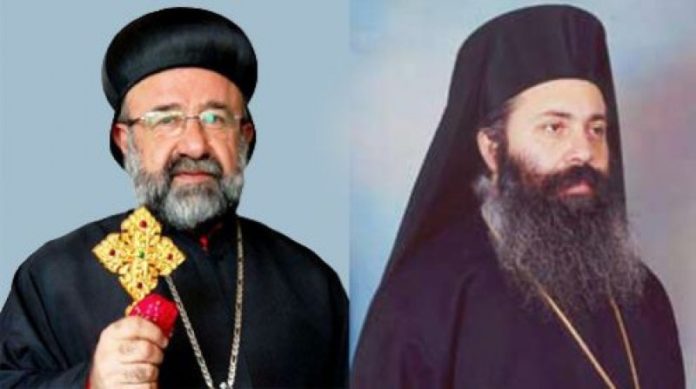 January 15, 20202 A. D., Aleppo, Syria: They died as martyrs, killed in December 2016 by a gang of militiamen who had held them hostage for years. This is apparently the fate of the two Archbishops of Aleppo, the Greek Orthodox Boulos Yazigi and the Orthodox Syrian Mar Gregorios Yohanna Ibrahim, who disappeared on April 22 without leaving a trace, in the area between the Syrian metropolis and the border with Turkey. An investigation supports this theory carried out by an investigation team led by Mansur Salib, a Syrian researcher residing in the United States, and disseminated through the digital platform medium.com, a new social media connected to Twitter. According to the authors of the investigation, the militants of Nour al-Din al-Zenki, an independent group involved in the Syrian conflict, financed and armed during the conflict by both Saudi Arabia and the USA, killed the two.

The investigation traces the story, focusing on details considered useful to reconstruct its dynamics. According to the authors, on April 22, 2013 the two Archbishops had left Aleppo aboard a Toyota pick-up truck, driven by Fatha ‘Allah Kabboud, with the intention of going to deal with the release of two priests, Armenian Catholic Michael Kayyal and Greek Orthodox Maher Mahfouz, previously kidnapped by anti-Assad jihadist groups who then controlled the territories east of the Syrian metropolis. Mar Gregorios and Boulos Yazigi, dressed in civilian clothes, fell into what the reconstruction presents as a real trap. The car in which the two metropolitans of Aleppo were traveling was blocked by the group of kidnappers, and the driver Fatha’ Allah Kabboud, a Latin-rite Catholic, father of three children, was shot dead in the head. The kidnapping was not claimed by any group.

In the following months and years, rumors and announcements about their upcoming release were filtered around the case on several occasions, which then turned out to be unfounded.

The investigation now published on medium.com hints at the involvement in the kidnapping of characters linked to MIT (Turkish intelligence service), claiming that the kidnapping and detention occurred in areas that at that time became a “receptacle for foreign secret services”, where they could hardly have operated without the support of “ordinary terrorists”.

The issue of the disappearance of the two metropolitans was marked by misdirections and false and misleading information, such as that which a few days after their kidnapping had said they were released and were heading towards the Syrian Orthodox cathedral of Aleppo, where a multitude of Aleppo Christians gathered in vain to await them.

The reconstruction reports information already known, along with allegations exposed without objective findings, including the hint that George Sabra, a Christian leader who has always been close to opposition groups to the government of Damascus, is also involved in the kidnapping of the two Metropolitans. The hypothesis that the perpetrators of the kidnapping aimed to force the two metropolitans to convert to Islam, to fuel fears and despair among the local Christian communities, is also highlighted.

The most relevant witness among those mentioned in the report seems to be Yassir Muhdi, presented as one of the jailers of the two bishops, who was later captured by Syrian forces. “The official investigation” acknowledges the dossier “is not yet complete, because it was not possible to find the mortal remains of the two ecclesiastics”. Among other things, the reconstruction claims – by presenting blurred clues or by aggregating information without objective evidence – that the two Archbishops were tortured, and that one of them, in 2015, was in a health facility in Antioch, the Antakya Devlet Hastanesi, in the Turkish province of Hatay. In the final section, the investigation claims that the two bishops were allegedly killed and buried in an unspecified place in December 2016, while areas east of Aleppo were about to be recaptured by the Syrian army.

In conclusion, the investigation published on medium.com may be useful to clarify details of the dynamics of the kidnapping and the early stages of the segregation of the two metropolitans, but in many passages it does not seem to provide certain elements useful to definitively clarify what was the fate of Boulos Yazigi and Mar Gregorios Yohanna Ibrahim, Archbishops of the martyred city of Aleppo. (GV) (Agenzia Fides, 15/1/2020) 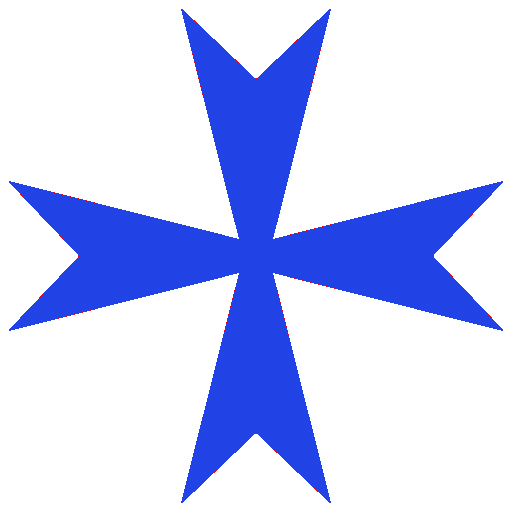 Official Statement from the Order

The members have been following this story for 3 years. And it is with great sadness that we learn this week that both priests and both Bishops have been slain by Islamic Jihadis. Our condolences with their families and religious communities.