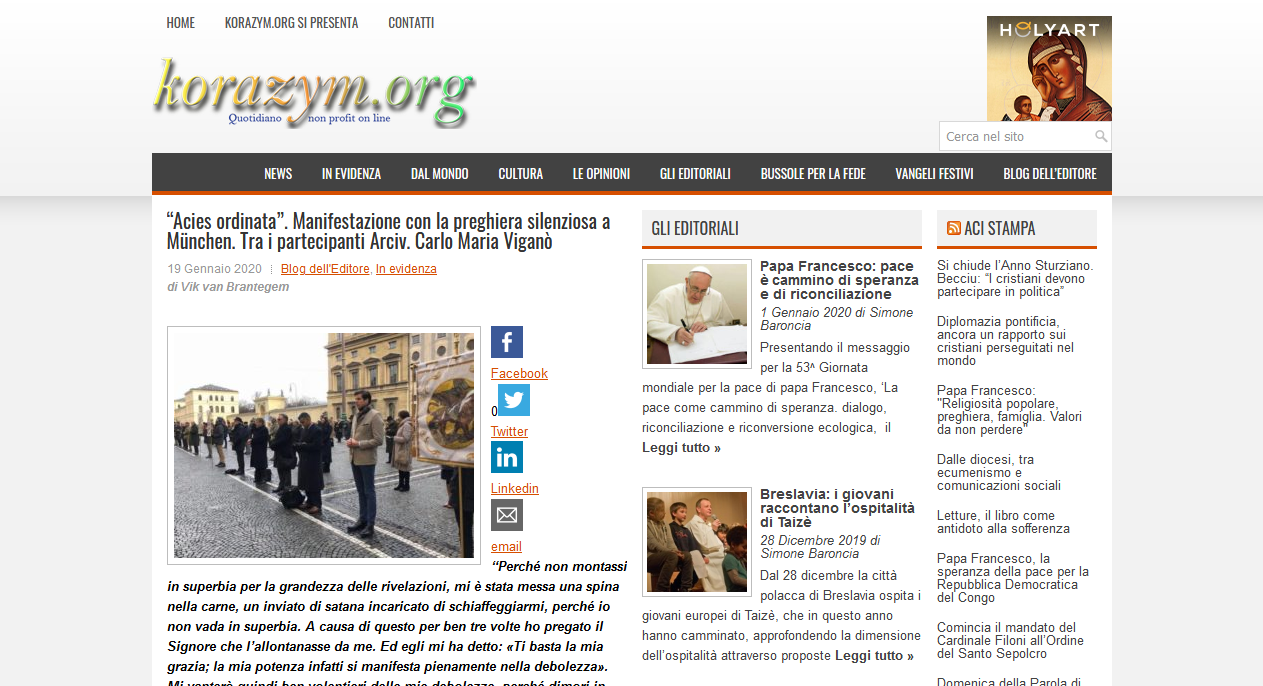 I will confess that while I respect all priests, I love a priest who explains what Latin words mean. That is what attracted me to start reading Father Zuhlsdorf’s blog more than a decade ago, in the lost halls of memory….

But what makes a priest worthy of admiration by his own merit — not just his exalted status as an Ambassador of God Most High and Dispenser of the Mysteries of God — is that he knows when and how to employ the sword of truth to correct errant men.

And that is why you need to stop by Father Z’s blog and read his recent post entitled, Remember #UniteTheClans, where Fr. Z rants. For a good sermon deserves widespread public attention.

The topic Father Z takes in hand is the recent Acies Ordinata secret public protest in Munich, Bavaria, against Cardinal Marx’s fiendish plans to make the Catholic Church in Germany even less Christian than the NAZI party, if that is possible, but how Acies Ordinata has got the method all wrong.

Did I fail to mention that it is alleged that Archbishop Viganò was in attendance?

Take it from a man who as a priest,  knows how the machinery of the Church works and when it is damaging or even useless to pour eau du toilette into the carburetor.

For a detailed report in Italian from someone who appears to have been to Munich, see Vik van Brantegem’s report at Korazym.org, from which the screen shot used as the Featured Image of this post comes.

2 thoughts on “Where Father Zuhlsdorf gives a much merited correction…”