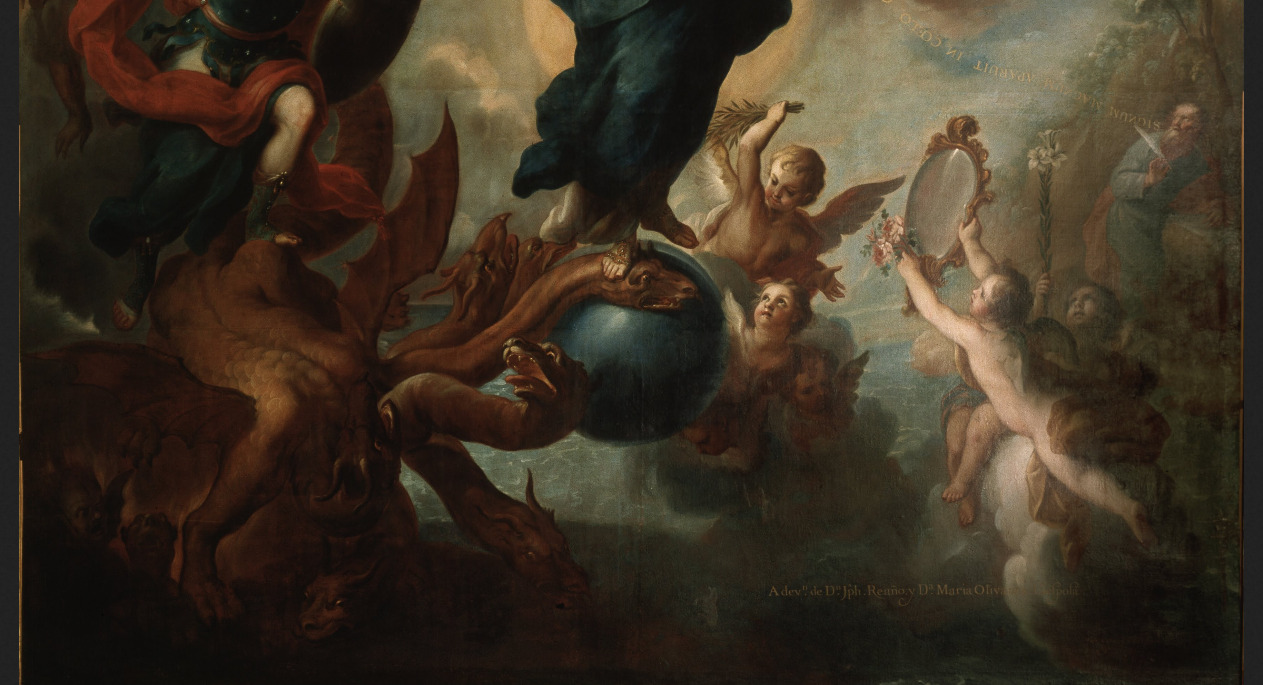 24 thoughts on “The Dark Root of the St. Gallen Mafia”