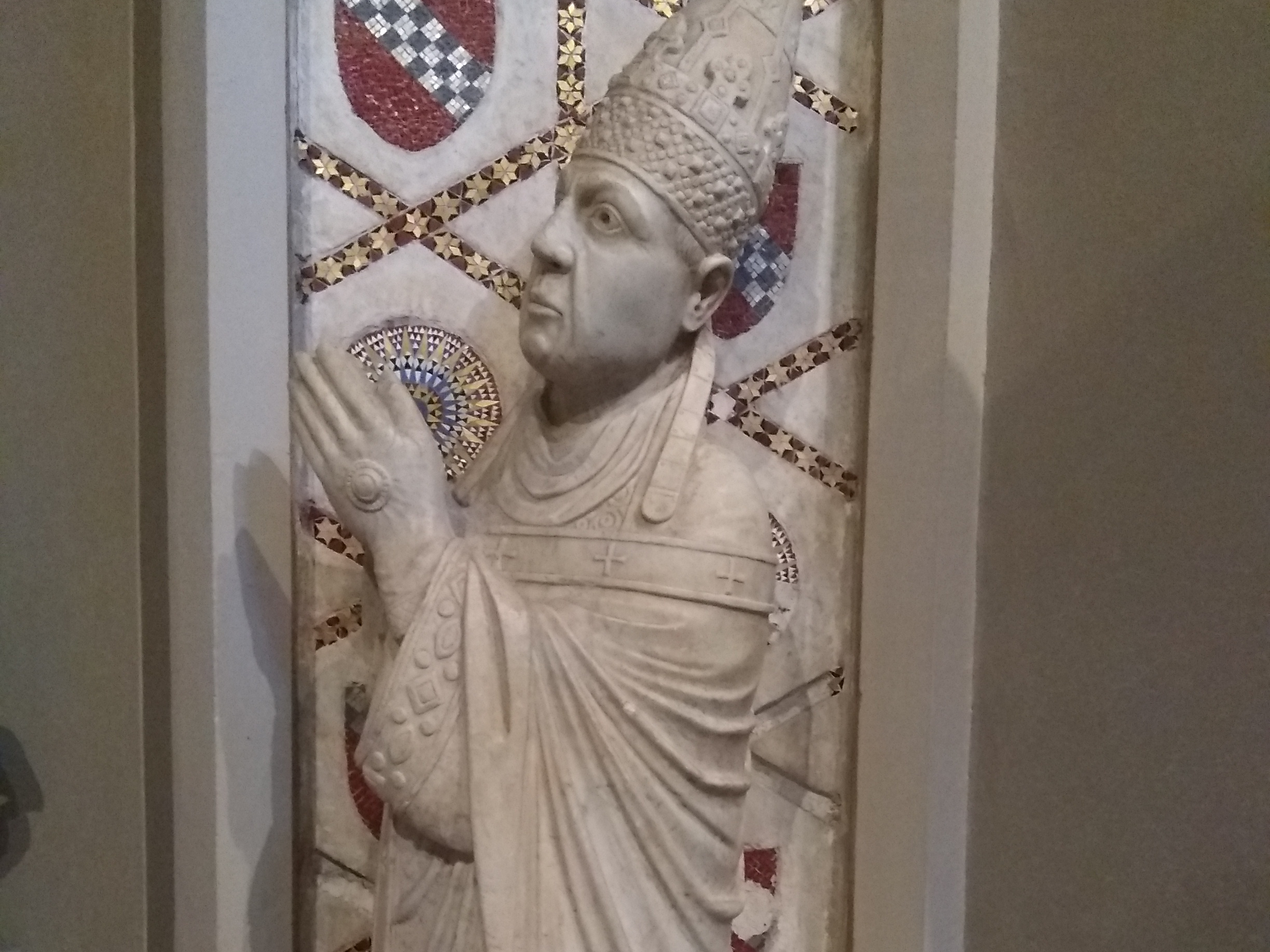 Christian charity requires that we not refuse to speak with our superiors or inferiors. The Crisis in the Church now is so grave that we should all be seeking to speak with our superiors about it and about how to remedy it. One thing we must discuss is the canonically erroneous declaration of Feb. 11, 2013 by the man who is Pope Benedict XVI.  Erroneous, manifestly, because no one had the respect for his Office or person to point out that the act needed to be redone, IF it was his intention to posit an act in conformity with Canon 332 §2.

For this reason I have written more than 50 Cardinals, I think — I am not sure I have lost count — to raise the issue. And recently one of them had the Christian charity to respond to me in writing. I cannot divulge the actual text, for the sake of my respect for his person and office, but I can divulge my text in reply, because I think it addresses a problem we all are having when we speak with out superiors about Pope Benedict’s Declaratio.

The Cardinal wrote to me that we must presume that Pope Francis is validly elected and holds the petrine munus, and therefore, he told me that he did not want to speak with me in person about the Renunciation.

Here is my reply to this prince of the Church:

If you ask any Doctor of Law, you will see that the reason you give, namely, “We must assume Pope Francis is a validly elected pope, who actually represents the petrine munus”, is a statement which compounds several errors:

2. Second, in all law, whether Roman, Napoleonic or Common, the cessation of power is never presumed. This is an ancient principle, the ignoring of which would cause chaos in society. The corollary is that the cessation of right is never presumed. Now a Papal renunciation is the first moment in a petrine succession. And a succession of legal right is judged as a cessation of power. As Mons. Arrieta, of the Pontifical Council for Legislative Texts, affirmed in my presence on Dec 11, 2019, such an act of renunciation must be clear in itself, it cannot be interpreted to be valid, because no one has the right to interpret it. This is because, interpretation of a law is the cause of its being understood other than what it is. And the Code of Canon Law does not grant that right, in papal renunciations, since they must be manifestly a renunciation of petrine munus.

3. Third, your affirmation that Pope Francis must be assumed to be validly elected, is the supposition of a conclusion as the first premise of your thought. In other words, you have taken what you should, in virtue of a series of illations based on facts and law, hold as a conclusion, and make it the first principle whereby your mind refuses to presuppose that from which it is illated. This is the logical error called petitio principii.

4. In truth, if you read Universi Dominici Gregis n. 37, Pope John Paul II required that a sede vacante be verified as a legal one. But Mons Arrieta assured me that no such verification was done in Feb. 2013. In fact, canon 40 invalidates everything done by a subject receiving an administrative act, before he verifies the integrity of the act itself. Yet the Vatican was publishing different versions of the Declaratio for many days, so an integral act was never had prior to the announcement minutes after the Consistory of Feb. 11, that the act meant a renunciation of the papacy. Indeed, as a Latinist who has published both a Grammar and translated over 9000 pages of Scholastic texts, I have found more thn 40 errors in the Latin text. There are moreover at least 6 canonical errors in the central act, which render it invalid, null or irritus. Furthermore, canon 41 gives each of us the duty to refuse an actus nullus and requires that we have recourse to the authority issuing the act. As Mons. Arrieta affirmed again to me, in the case of a papal resignation, if the act is null it must be redone, and if it is unclear the recourse to the superior must be to solicit another valid act, since he himself cannot make it valid by an interpretation. Thus, the mere fact that Pope Benedict said he renounced the ministerium, when Canon 332 §2 requries the renunciation of munus, means that the act is also irritus in virtue of canon 188, for substantial error, and irritus in virtue of canon 38 for not containing a derogation of the requirement to name the munus.

I can understand that as a Cardinal you would be disinclined to broach the issue of the legitimacy of the previous apparent Conclave, in which you never participated, but as Catholics we risk the penalty of eternal damnation, if we allow the Petrine Succession to falter for reasons so grave. Words have meaning, and if we reject that, then we will not find mercy before the terrible seat of Judgement of the Divine Word, who said of Pope John Paul II when he foresaw his Code of Canon Law in 1983: Whatsoever you bind on earth, shall be bound also in Heaven.

Finally, I have not demanded a meeting with Your Eminence, but I have pointed out the grave reasons why you should act, and at least do the due diligence required of you in Canon 41 and seek a private audience with Pope Benedict, before he loses his mental faculties. I assure you that he will tell you that it was never his intention to renounce the petrine munus, only to renounce the petrine ministerium and office. I say this based on a complete study of everything he said from Feb. 11, 2013 to today. And Antonio Socci agrees with me, as he said in his interview with Aldo Maria Valli just last week.

CREDITS: The Featured Image is my own photo of a bas-relief in the Basilica of the Most Holy Savior, here at Rome, showing a Pope kneeling in adoration of the Most Blessed Sacrament, Truth Incarnate.

7 thoughts on “Dialogue with a Cardinal, who refused dialogue”