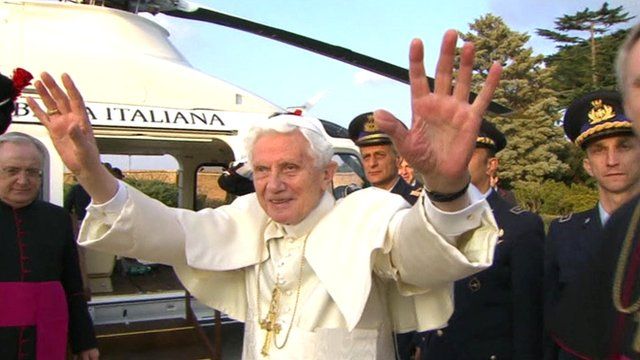 Rome, January 22, 2020 A.D.: In the last month, FromRome.Info has seen a dramatic spread of its readers to nearly every nation on Earth. Catholics from every land are at last coming to know that Pope Benedict XVI is still the pope and never resigned the office of the Papacy in accord with the norm of law.

Evidence for this is visible in the statistics gathered on our website: This marks the most significant demographic shift in the PPBXVI Movement since FromRome.Info joined the cause in November 2018.

While the predominate number of readers remains in the U.S.A., on account of the fact that FromRome.Info is nearly entirely an English language publication, and because Catholics in the United States generally enjoy better connectivity to the internet and a greater cultural and political experience of individual liberty, it is the spread of interest in information regarding Pope Benedict and his ineffective resignation to other nations which is the most remarkable. The nations in which English is rarely or never spoken are no less registering visitors as those of the former British Empire.

This is another sign, that the Holy Spirit, the Lord of Truth, is stirring up the entire Church to return in allegiance to His Vicar on Earth Pope Benedict XVI! — Praise be to Him, now and forever more!

For more information, on the PPBXVI Movement, see ppbxvi.org, where you can find the Canonical Arguments, Videos, and detailed analysis in at least 8 languages.

2 thoughts on “News that Benedict XVI is the true pope Spreads to the whole world!”