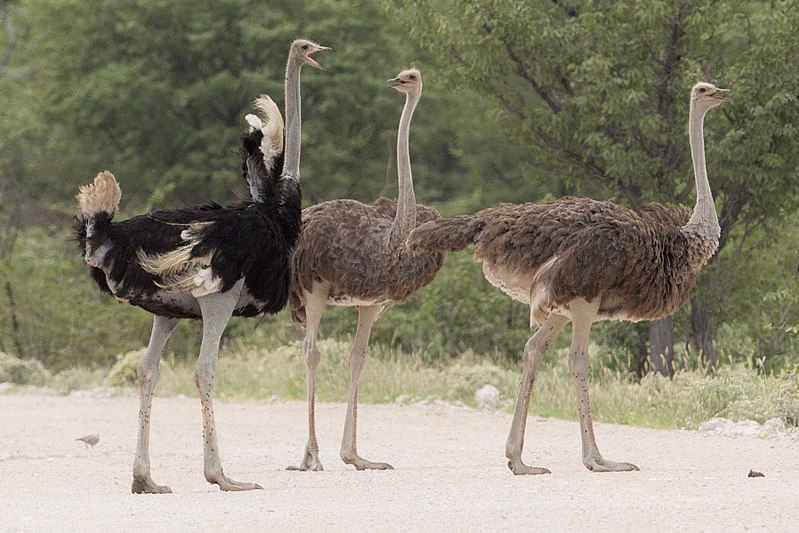 One is a true story, the other a vignette. You decide.

His true name I do not know, but he called himself Andrea. I met him in front of the Bambino Gesu Hospital this morning. I had seen him before and he begged me for some groceries. So this time I felt obligated in justice and charity to help him.

He waited patiently while I conducted some other affair in the area and then followed me to a discount supermarket. Where I let him select what he wanted: some ingredients for a soup for his family, which he said lived under a bridge along the Tiber River. After the purchase I shook his hand and promised to pray for his wife and two children, so he told me he had.

Having another affair to conduct, I found myself on another street about 15 minutes later, and there was Andrea with his shopping bag empty. He did not even have time to go to the river and return. He was coming out of a shop where he had traded his groceries for money, because he wanted to buy liquor.

It was at that moment, Andrea gave me a lesson worth more than the groceries. He said to me, “You get around a lot, don’t you. You are on every street!” He was shamefaced that I caught him in his deception. But he spoke in the hope that by listening to his words I might not notice what he was doing.

In the year 2041, when the Antichrist has taken up his throne in the Vatican, the only resistance left in his Church of Abu Dhabi — that is what it is now called — is a group which is called The Ostriches. This year they are meeting in a remote sandy place in Patagonia to perform yet another of what they call the most effective acts of resistance and defiance against the Supreme Pontiff of Surprises.

Their protest consists in arranging themselves in a circle, digging a hole in the sand big enough for the head of each of them, and then placing their head in the hole, while leaving their posterior stick out in the air. And they do this for 15 minutes, while contemplating the silence of ”resisting while recognizing.”

After a press conference, in which they denounce the Supreme Pontiff of Abu Dhabi for heresy and left-wing politics, one of the last German Noblemen invited to the secret, private protest, asks all of the leading ‘Recognize but Resistance’ Movement leaders, how they can say at the same time that the Supreme Pontiff is a heretic, while affirming that he has the grace of Pachamama to be infallible? Moreover, why protest here in remote Patagonia, and not in front of the Vatican?

To this none of them could respond, directly, they just continued with their press conference praising one another on the brilliant wisdom, prudence and strategy of recognizing and resisting with such outstanding public stunts as they had just accomplished for all the world to see, on Social Media — but only after the fact.

The pan-handler should teach us a lesson: when you see fraud in action, do not allow what the fraudster says, in the moment you catch him in his dishonestly, to keep you from recognizing that he is dishonest.

In this way you will remember that you are being played every time you go to their websites to read the carefully crafted controlled media stories they put out. Because their only lasting objective is to remain in communion with the High Priest of Pachamama. And the longer it takes you to recognize that, the more likely it will be that you lose your immortal soul and those of all your family.

Perhaps they do not do what they do under orders from you know who, but what difference does that make?

7 thoughts on “The pan-handler and the Ostriches”