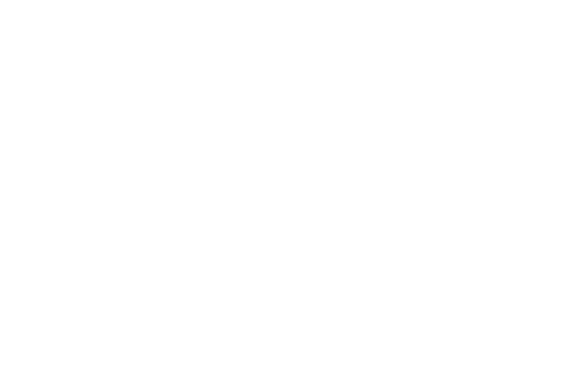 I think Bergoglio just cried, “Uncle!” — This expression in American English means that he surrendered to his opposition.

I say this because of the announcement yesterday, that Cardinal Giovanni Battista Re was nominated by him as Dean of the College of Cardinals, and Cardinal Leonardo Sandri, the vice-Dean.

As you may know, if you read my recent article just a few days before the announcement:  The House of Cardinal Re, that Cardinal Re is the head of a large and powerful faction in the Church, on account of his having co-consecrated more than 160 Bishops, including Cardinal Sandri and Cardinal Burke.

To name Cardinal Re and Cardinal Sandri to 2 of the 3 positions of actual power in the College of Cardinals is a stunning development.

Stunning, because neither is a member of the House of Rampolla del Tindaro, and thus neither shares an episcopal lineage with Bergoglio.

Stunning, because by giving that one faction 2 of the 3 votes necessary to call a Conclave or to decide NOT to call a Conclave, he has conceded the complaints from all the other factions in the Sacred Hierarchy and in the College of Cardinals that he not put these important offices in the hands of his own creatures.

Cardinal Re was made a Cardinal by Pope John Paul II.

Cardinal Sandri was made a Cardinal by Pope Benedict XVI.

What does this mean?

I think, first of all, it means that the complaints and protests which the faithful want to hear from the Bishops and Cardinals in public, have been made in private in an overwhelming matter. The College of Cardinals is first of all an ecclesiastical club of the highest order. They run the Church more than anyone thinks, and their power comes from this, that no one becomes pope without their placet and election.

Finally, I think it means that Bergoglio has caved to these complaints. By putting the next Conclave, or lack thereof, in the hands of another faction, he has admitted that the House of John Paul II and the House of Benedict XVI have definitively rejected his attempts at making the Church into another religion.

But perhaps I am being too hopeful. So keep praying!

In the meantime, insist with your local pastors TO REJECT EVERYTHING OF THE PONTIFICATE OF BERGOGLIO and point to this act of surrender as the sign to begin the rebellion to his faux pontificate of apostasy!

And write to Cardinal Re and URGE him not to convoke a conclave if Pope Benedict XVI is still alive and Bergoglio is gone, or to convoke one, if Benedict passes away, while Bergoglio remains. You can write the Cardinal at this address:

CREDITS: The featured image was taken for FromRome.Info this morning on the Via Conciliazione, here at Rome, by the author.