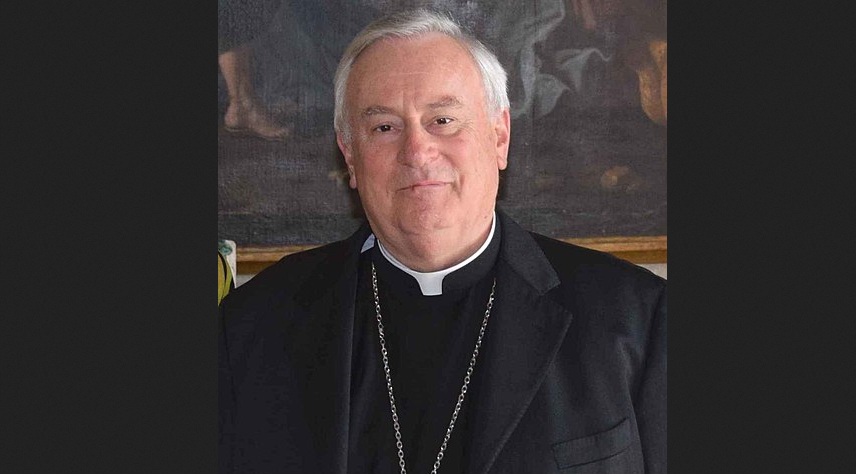 The news is so shocking that it seems unbelievable. So I will simply translate what Cardinal Basetti, President of the Italian Bishops’ Conference said 2 days ago at Perugia, in his home Diocese on the occasion of the Feast of St. Francis des Sales, patron of journalists. After a number of questions critical of Pope Francis, he lost his patience and burst out saying…  well you read it for yourself:

If anyone does not like this Pope, let him say so, because he is free to take another road. It’s O.K. to criticize, but not destructive criticism.

There are too many who speak of the Pope and to one of them I said:  Go become a Lutheran, if the Catholic Church is not right for you, if this Barque is too small.

According to ANSA, in their report on the same day, Cardinal Bassetti added these words at the end:

Excuse me for the outburst, but the objective of everyone should be that of seeking answers for the good of the Church and humanity.

It is clear that there is a schismatic and heretical spirit in the Church, but it is also clear now, where it is coming from and where it is not found.

Even Antonio Socci is outraged at his behavior, and says it amounts to a complete Marxist redefinition of the Church. His tweet below says:  Bassetti is nervous because Bergoglio wants to replace him with Cardinal Tortellino. He himself has not been entirely submissive to the South American Head. For the Bishops, absolute fidelity to the Head has already substituted fidelity to Christ. — Socci calls Cardinal Zuppi of Bologna, “Cardinal Tortellino” because he banned the traditional Tortellini for a Diocesan feast, because, since it contained pork, it might offend Muslims.

CREDITS: The Featured Image is of Cardinal Bassetti, from a screen shot of a photo by Regione Umbria News, the News Agency of the Italian Region of Umbria, released for use according to the Creative Common Liscense 2.0, as indicated here.

18 thoughts on “Cardinal Bassetti: If you don’t like Bergoglio, get out of the Church!”