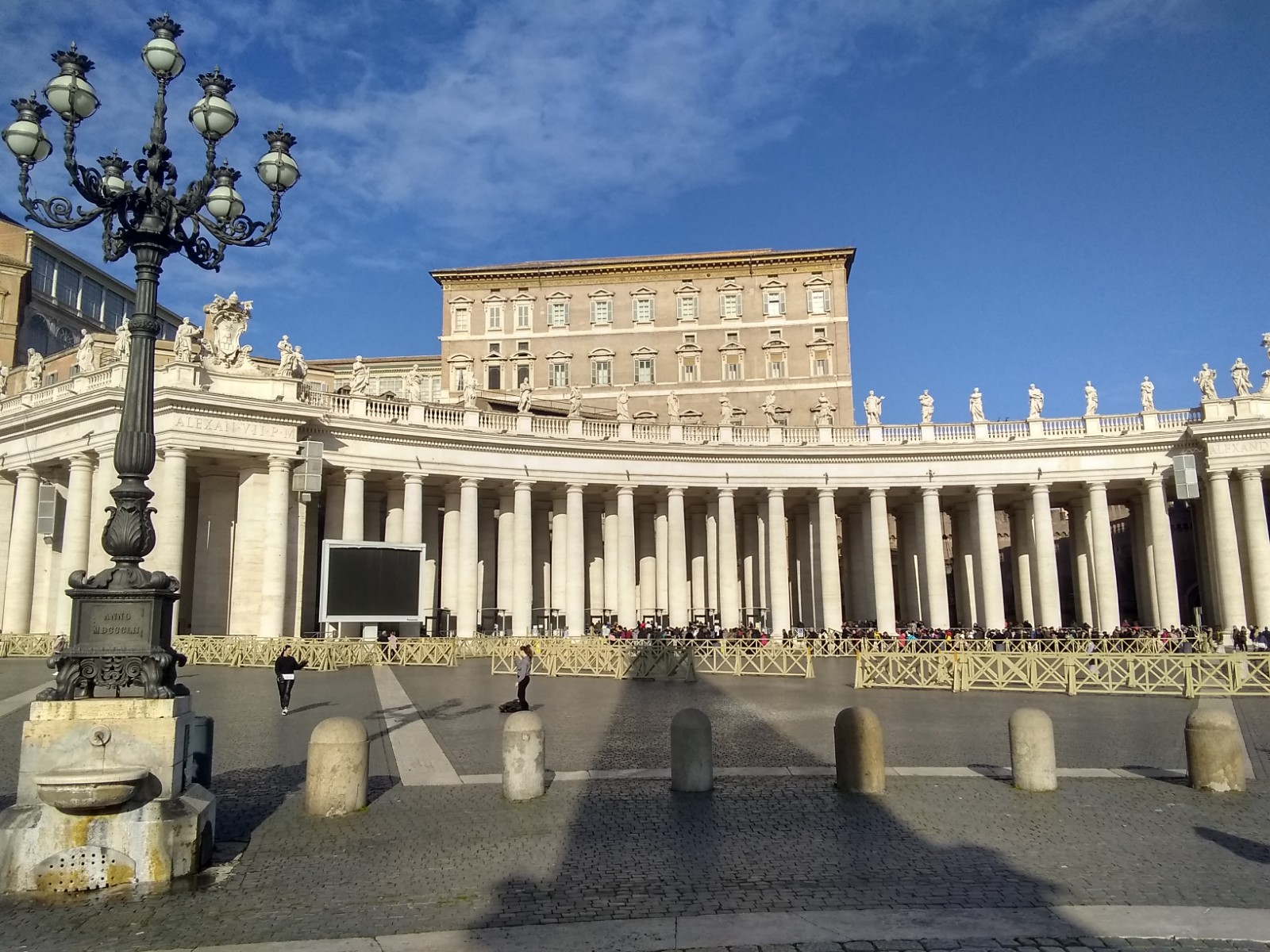 We know by Faith, that the Church is the Body of Christ, mystically.  The Fathers of the Church say at the end of times there shall arise a false church, which will also mystically be the body of the Antichrist.

The Fathers teach that the AntiChrist, however, will be a single person, and his followers will me many.

But what many do not recognize is this, that while every member of the mystical  Body of Christ is a sort of representative of Christ, so likewise with the antiChurch and antiBody.

The Fathers of the Church tell us that at the end of time not only will Christ come again to slay the AntiChrist with the breath of His own Mouth, but that Our Lady will play a pivotal role in overcoming the forces of Darkness.

Our Lady also has told many saints the same thing, and in fact has promised us Her Triumph in apparitions like Fatima.

But to my mind, we might also see a pivotal role played by Our Lady’s faithful Children, even if some of them may not realize it. And I think that we were just witnesses of this, in this video, which has gone viral around the world:

Because in that video, a simple Catholic woman, with great faith pleads for suffering Catholics, just like Our Lady does for the same in Heaven with Her son.

We can see her great faith as she composes herself with the sign of the Cross and a fervent prayer before the incident.  What she does is perfectly proportionate to the suffering of 10s of millions of Catholics in China as a direct result of the policies of Jorge Mario Bergoglio.

What he did in response, slapping her, has revealed his inner malignancy to 100s of millions of Catholics, and especially to women, who did not yet recognize Bergoglio for what he is.

Now there is major talk here among Rome, among Bergoglio’s own apologists, that he will resign in 2020. He has become intolerable to woman everywhere. And the mass media channels like this one, which attempt to put the fault on the woman are making it worse for Bergoglio.

In my mind, this woman is a member of the mystical body of Our Lady, and through her act, Our Lady’s Immaculate Foot has just begun to descend upon the head of the serpent.

CREDITS: The Featured Image is a photo of St. Peter’s Square, at the Vatican, where the incident took place, it is used with permission of Br. Bugnolo. The Videos which are embedded are used in accord with fair use standards for editorial commentary.

5 thoughts on “The Woman shall triumph!”