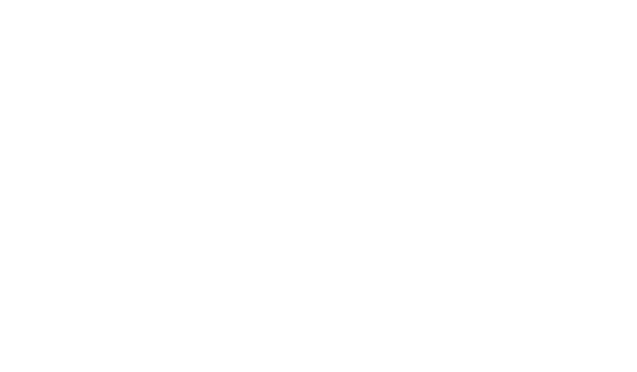 The schismatics who chose to jettison Canon Law and the entire tradition of legal jurisprudence, Latin and theology regarding the Papal Office, are headed to doom the Priesthood itself with the approval — with faint opposition — of the abolition of the institution of the celibate priesthood in the Roman Rite. And since the Diocesan clergy control the Church, that means married Bishops are on the horizon.

And since the clergy are corrupted like a sewer — not my words, the words of Our Lady of La Salette — just over the horizon is married gay clergy, and popes!

Most of the readers of this blog are laypeople and many of you are married. So, I consider it necessary, as a virgin and hermit, to tell you that I think such a move — which in no way can be legitimate, as it comes from schismatics led by a Antipope — It will destroy the last vestige of respect for purity and virginity among the laity and the youth. Because it will be tantamout to saying that sex is a necessity, and that lust is natural, and rules all, even the priesthood of Jesus Christ.

I think all the clergy who approve of such a change will be damned for all eternity, because this grace and institution of the celibate priesthood is not an accident of history or mere human custom, it is a work of the Holy Ghost in the Church of Rome to make Her fruitful more than all the other Churches combined in the preaching of the Gospel and the Salvation of souls, in the transformation of cultures and in the foundation and development of civilizations. Strike that institution, and that power is destroyed. That gift is corrupted.

And he who attacks the gifts of the Holy Spirit, can only hope for one recompense … and it ain’t Heaven.

I for one will never receive the Sacraments of a married priest in the Latin rite — the Church of Rome made only one exception in this regard — which I accept — in the case of clergy converted from schism or heresy. I can understand the desire to save souls of these formerly errant men, and I am glad in their conversion. But I would not want to condone the idea that it is just as holy or just as normal or just as good as the celibate priesthood. Nor do such converts have to demand that they be accepted as the norm, or the new norm. Nor does their acceptance by the Church mean anything other than a personal exception. So if anyone argue otherwise, they are merely being dishonest.

Even in the Orthodox Churches and the Eastern Rites, the ordination of married men, which was conceded by the Councils of the ancient world, to prevent clerical fornication, has not solved the problem. There is a massive amount of child abuse, marital abuse, fornication, sodomy and adultery in the clergy of the East. Worse, from reports I have heard, than among the celibate clergy of the West.

So what these men who are proposing or planning to applaud, is nothing short of the Doom of the Priesthood.

I will have nothing to do with it. And may God strike down anyone who does, for they are defilers of the House of God!

CREDITS: The Featured Image is the Sacred Face of Lucca, by Antonio Pierozzi, the original of which is in the Los Angeles County of Art, Los Angeles, California.

10 thoughts on “The Doom of the Priesthood”