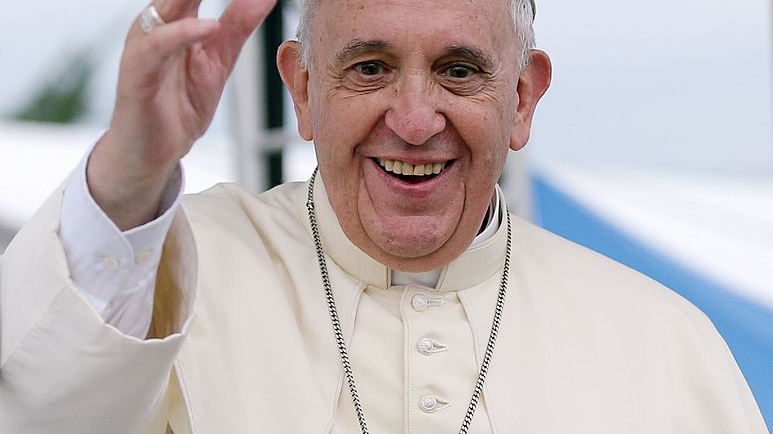 I think Cardinal Zen is going to have a heart attack. I say this as a jest, because, after 30 million Catholics have been exposed to levels of near genocidal persecution by the Communist Dictator of Peking, the man who signed off on the Accord has his twitter secretaries put out this message:

The Document on Human Fraternity, signed one year ago, has written a new page in the dialogue between religions and people of good will. As brothers and sisters, we want to say "no" to violence, and together promote peace, life, and religious freedom.

The level of psychosis is just cosmic and astronomical.

CREDITS: The Tweet is embedded from the official Vatican account. — The Featured Image is a cropped section of a photo by Jeon Han of the Korean Cultural Information Service, Korea.net and is copyrighted. It is used here according to the Creative Commons Share Alike 2.0 license under which it was publish on Flicker and redistributed by Wikipedia on the English Article, Pope Francis.