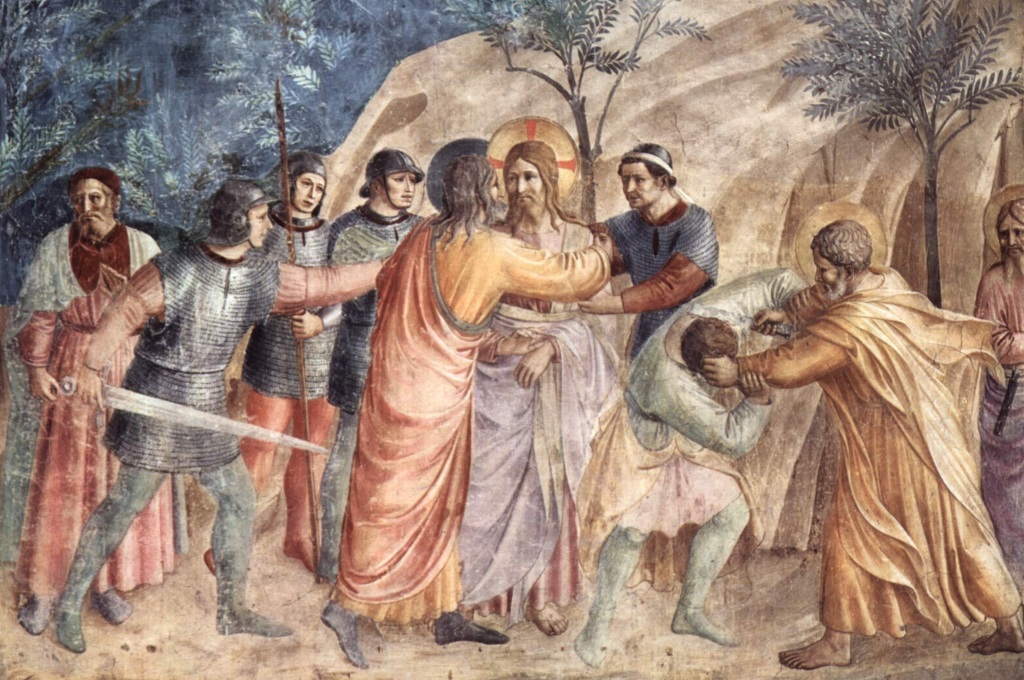 I am continually amazed by the consistency of those who adore Bergoglio as their new Christ, new Prophet and better-than-Benedict pope. When Benedict says ministerium they read munus. And if you ask them why, they say YOU are crazy, because the real reason why is that they cannot justify their Coup d’etat at the Vatican and in the entire Church, without fixating on that and never giving a reason.

It is kind of like Mr. Steve Skojec, when he sees Veri Catholici he reads “Bugnolo.” But ask him why and get ready to receive a lot of verbal abuse, because he has to say that to some how demonize the only organization which is NOT compromising or playing games with Bergoglio, as he is doing.

It’s not papolatry, not in the least

Papolatry is the word used to describe such an exaggerated devotion or reverence or obedience to the Roman Pontiff that one would be more willing to betray God and His teaching or His moral laws, rather than disobey, find fault with, or disagree withe Roman Pontiff.

A lot of “critics of Pope Francis” are using this term, because it is an excellent narrative control tool.  Because when you fault someone for papolatry, what you are really doing is affirming that Bergoglio is the pope and should be obeyed.

But as regards an antipope or usurper, there is no possibility of papolatry. Papolatry would only apply to Pope Benedict XVI, since he alone is the true Pope.

Thus, papolatry is an excellent narrative control term. It’s use prevents the person who is at risk of breaking free from the False Narrative from logically arriving and the correct Question: But maybe Bergoglio is not the pope?

The correct term to be used is anti-palolatry, that is the idolatrous exaltation of anything which opposes the true Pope. And there are a lot of such idolatries, so it is useful to list them:

I am sure you have seen other forms of anti-papal idolatry, and so I invite you to list them below. But I hope you understand now, especially today, why so many of those who claim to be recognizing but resisting, are finding it so difficult to see any problem with the openness to idolatry in the anti-papal Exhortation to apostasy published on Wednesday.

Idolaters will never condemn idolaters. That is the Fourth Commandment of their religion: Honor your Bergoglio and your Pachamama and you will have a long career in the Church of Darkness and get abundant funding for your controlled narrative op.

CREDITS: The Featured Image is Fra Angelico’s, Betray of Jesus by Judas Iscariot.