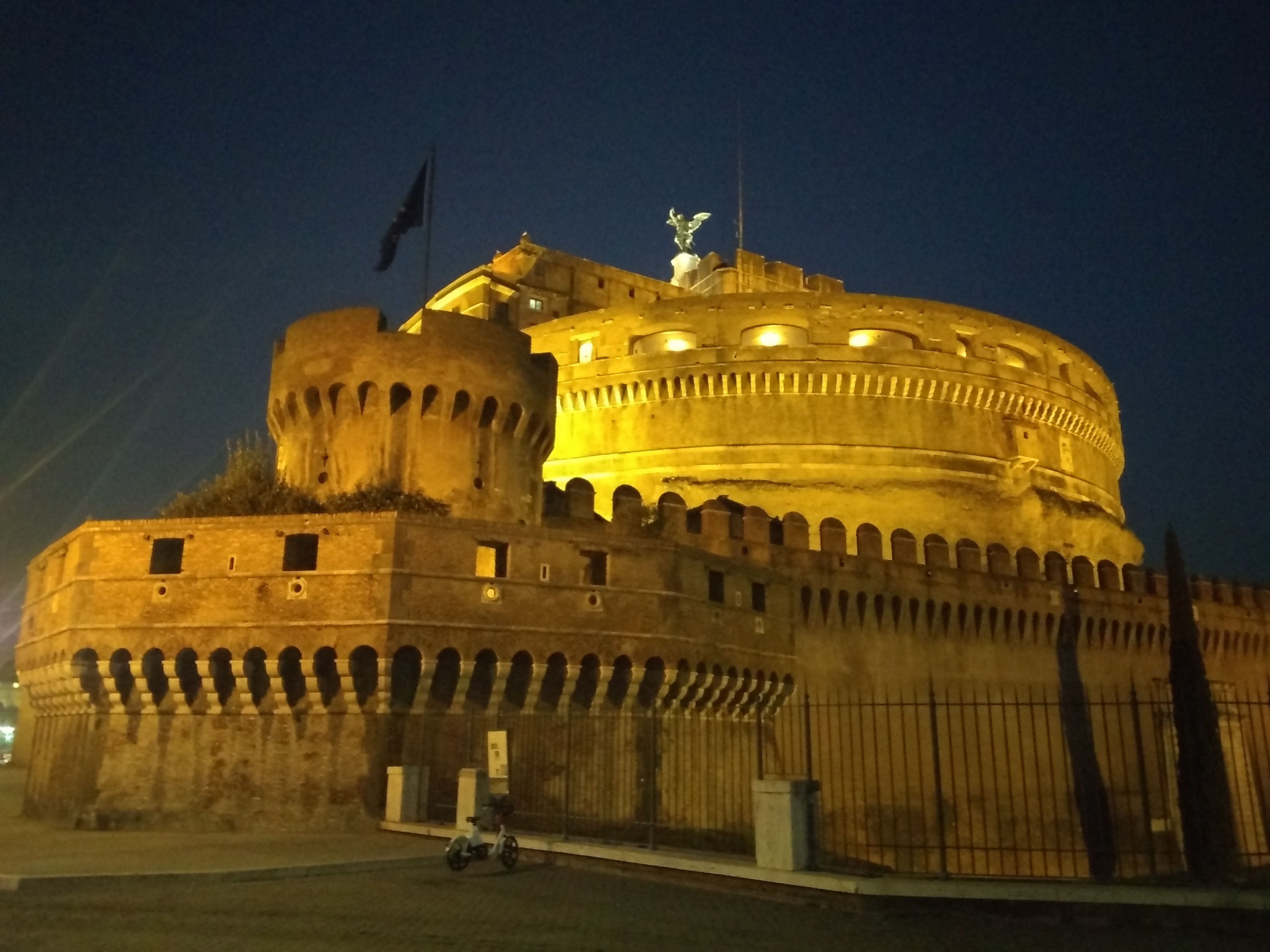 Aldo Maria Valli is a noted journalist who works for RAI, the state television network. You may have heard of his name in connection to the letters of Archbishop Viganò or in connection with Dr. Roberto de Mattei, with whom he has done a book conference. He was recently involved in a serious car accident, which killed a close friend, but left him rather unscathed.

Italians, especially Vaticanista, know what they can say and how to say it with a finesse which often escapes Americans who need not fear what they say so much, on account of the culture of openness and sincerely that reigns there. But Italians do it in their own way.

The canonical arguments that Benedict is still the pope are now flooding the email boxes of all the elites of Rome. Valli’s too. He spoke about it in his recent editorial, Passaggiata notturna in piazza San Pietro:

I do not think Valli is on Twitter, so he is immune from the juvenile trolling which will probably be launched against him by those who cannot read Latin or Italian, but do read FromRome.Info. So here is my English translation:

After my walk, I returned home, and turned on my computer and found an email with a message from a friend who for some time has invited me to reflect on the impossibility of having a pope emeritus. I will summarize it in my own poor words (I ask pardon of any canonist who is reading this): just as one does not receive a consecration to be the pope, when a pope renounces the pontificate he cannot become a pope emeritus, because he is no longer a pope. He does not even return to being a Cardinal, but a bishop. Period.  Consequently, Benedict XVI, with his renunciation of ministerium but not of munus (that is, of the active exercise, but not of the mandate) did something which he could not do and hence his renunciation is invalid. But if his renunciation is invalid, the Conclave which followed it is also invalid, and even the pope which came out of that Conclave.

Valli finishes with an elegant Italian double entendre to say that the shocking conclusion of his friend is the literal truth which one observes daily at the Vatican of one who claims to be the pope but shows he is invalid.

CREDITS: The Featured Image is of Castel San Angelo, the ancient Papal Fortress dedicated to Saint Michale the Archangel, but which is now a museum owned by the Italian Republic. The photo was taken by Br. Bugnolo before sunrise on one December morning in 2019.

4 thoughts on “Valli drops the bomb”