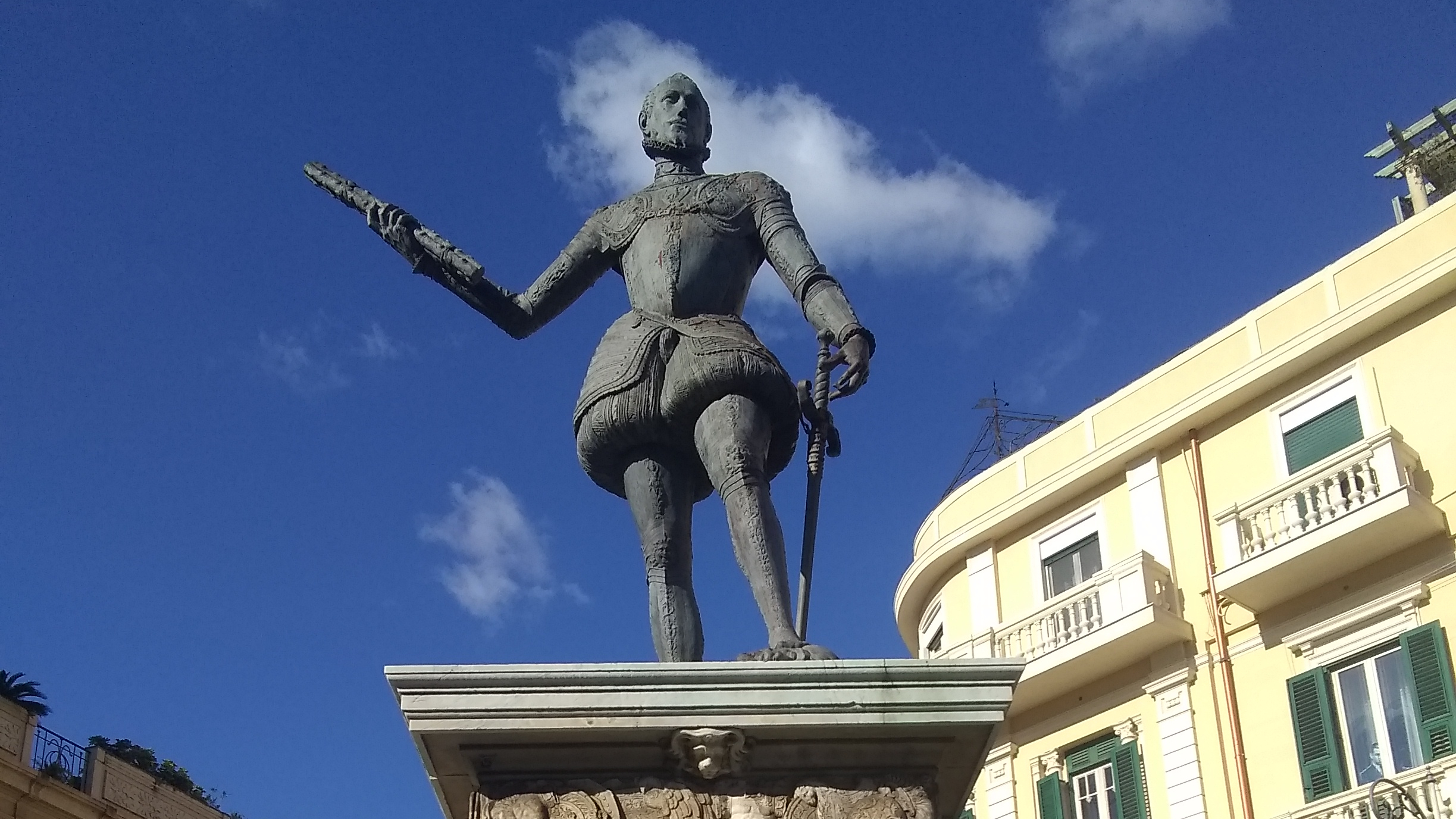 Perhaps I am old fashioned. I was raised to address everyone by their surname, and am old enough to know that it is improper to call the local priest by his first name. When I grew up men wore pants, which did not fall down as you walked along. Men grew side burns and did not use body spray or lotion.

And men were men of their word. If they made a promise they kept it.

Somewhere, however, some men became like 16 year-old conceited girls who rage at everyone else because of envy or jealousy or just egomania. I suppose that social media brings out the worst kinds of people, because if you acted the way some persons act on Social Media, but did it in the real world, you would return home with a bloody nose on a daily basis.

A real man, intellectually, is one who acts similarly. He knows the most unmanly thing to do is insult one’s opponent. You defeat yourself by insulting others. Your win the argument only by reasons which are better formulated and arranged than your opponent, and which are in conformity with reality.

But men who are not men begin with the insults. They more impotent they are the deeper their insults go. About the worst thing you could do in this regard would be by beginning to say of your opponent that he is not really married to his wife, he is only shacked up with her. The ring on his finger is just pretense.

I really do not know, therefore, how anyone can even consider such an insult as worth repeating. As a consecrated person, respect for the things of God is a grave duty. There would be no much point in praying daily if you do not respect God. To say of a consecrated person that he is a faker is about as low as you can go on the scale of insults. Its right up there will calling Jesus Christ a worker of prodigies with the help of devils.

I pity such men, for they are not really men.

I am a consecrated person of private vows who keeps the Regula Bullata of Saint Francis. I did a canonical novitiate as a religious brother in the Franciscan Friars of the Immaculate, and after separating from them in 1996, I have kept my vows with the tacit or explicit permission of the local Ordinary (Bishop). My current Bishop is Pope Benedict XVI, since I reside at Rome. I wrote him in 2012 and asked his permission. He granted it tacitly and thanked me for the copies of my books which I sent him.

“Brother” is the term Saint Francis uses for all who keep his Rule. It is also the common term for a consecrated person who is male, in the Franciscan tradition. You can call me anything you like and use every insult in the book, but sadly that does not prove anything I say is not the truth. It would be more manly of you to simply disagree and say, “I will try to think of a counter argument. Good day”.

I suppose it irks some men who do not give a Bleep about Jesus Christ, that I wear a tunic and sandals as He did, because the Rule of Saint Francis obliges me to do so. But what can I say of them? Religion is not in appearances. Appearances do not make you holy. So it is the most unreasonable thing to envy another person for them. Someone who wears the religious habit or the priestly habit to look holy, has serious problems. True men only wear these things because of the obligation of their state in life.

This reminds me of the problem some men have with reality and perfection. To them, there is no reality but what their superiors concede them, and there is no perfection but in doing what superiors ask of them. Visible superiors that is. I was invited once to a meeting of Liberation and Communion, here in Italy, and one man asked what I did. I said was I translating Saint Bonaventure’s Commentarium in Quatuor Libros Sententiarum from the critical edition into English. And he retorted, “Who asked you to do that?” I said, “No one.” And he said, something like, “But how can you presume to do that, if no one has commissioned you to do it?” And what I said to him, I cannot remember. But, I could have just as well said, “Since when do you need permission to read a book!” He thought that was utter presumption.

I find such a mentality aberrant among priests. But it is inexplicable among laymen.

CREDITS: The Featured Image is a detail of a photo taken by Br. Bugnolo of the Statue of Don Juan of Austria, Captain of the Catholic Armada at the Battle of Lepanto, in the Piazza of Don Juan, at Messina, Sicily, the ancestral town of Br. Bugnolo’s maternal ancestors.

5 thoughts on “They are not really men”