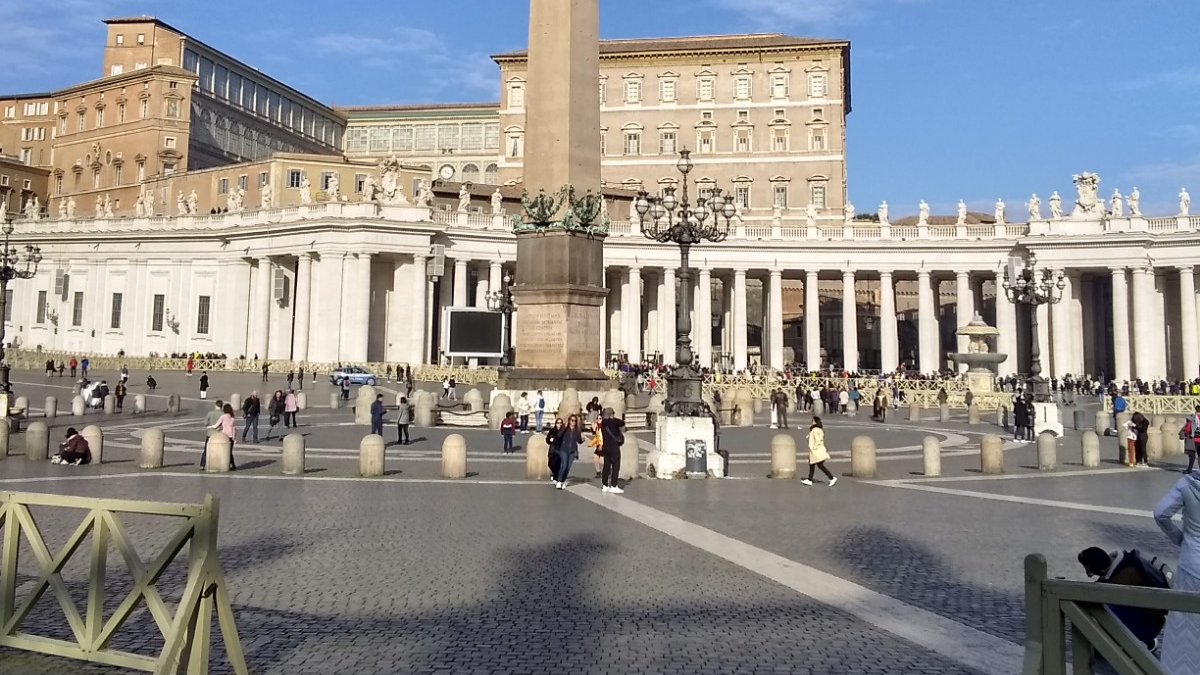 Bergoglio is about to promulgate a new Code of Canon Law for his fake Church. This has been in the work since he was elected. The fake news is that Pope Benedict XVI started this revision. But the truth was told to me, by Bishop Arrieta, when I met with him on Dec. 11, 2019, that the problems in the Penal Section of the Code — like canon 1331 §2 n. 4 which shows conclusively that a renunciation of ministerium does not renounce dignitas, officium and munus — will be “fixed”.  Mons. Arrieta explicitly confirmed in my presence that canon 1331 will be changed.

Bergoglio’s Anti-Church will probably also abolish excommunication for anyone who is a heretic, criminal or schismatic. But increase penalties for Catholics who refuse and resist his apostasy, sodomy, clericalism and globalism. Get ready for an Anglican-Like takeover of your local diocese and parish.

There is more news about the Anti-Church’s new code of canon law here.

Needless to say, the Code of Canon Law of 1983 remains and will remain the law of the Church, since an Antipope has no authority to change the laws of the Church. But the change is being introduced to ideologically imprison those who do not have the courage or integrity to call Bergoglio out as an antipope or heretic.

I would not be surprised the changes allow everything the Bergoglians have done in the last 7 years.