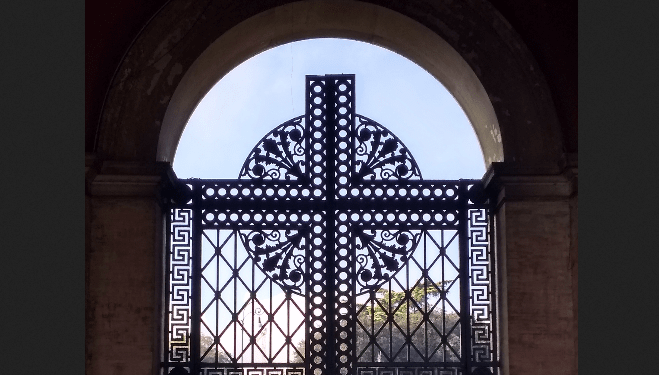 Dust we are, and to dust we shall return.

These are the solemn words of the Roman Rite for Ash Wednesday.

But they are also a most profound meditation: one which used to be quite common in the 16th to 19th centuries: the meditation upon death.

Imagine a person on a voyage who has not packed his bags for his destination! — Would that not be utter madness?

Or imagine a person who was summoned to Court, and had not prepared his legal papers or retained the services of a defense attorney? — Would that not be utter folly?

Or imagine a person who had to take a final exam, on which would depend his entire college degree, but who was not only not studying, but who had not even done the required reading for the course?

This is the folly of the man who does not meditate on death, who does not consider his last end, and who had not yet made a life changing decision to live in such a way as to be prepared for that day and hour, of which no man knows.

Ash Wednesday is this Wednesday. The hour of your death, can be at any moment.

45 to 60 Million will die from the Corona Virus.

You cannot save your soul if you die in communion with Bergoglio.

There are a lot of reasons, therefore, for repentance. There is not much time left to do it.

CREDITS: The Featured Image is of an iron grate at the Monumental Verano Cemetery here at Rome. Photo by Br. Bugnolo.

The Latin phrase, Memento mori, is an imperative:  Remember that you will die!

One thought on “Memento mori”