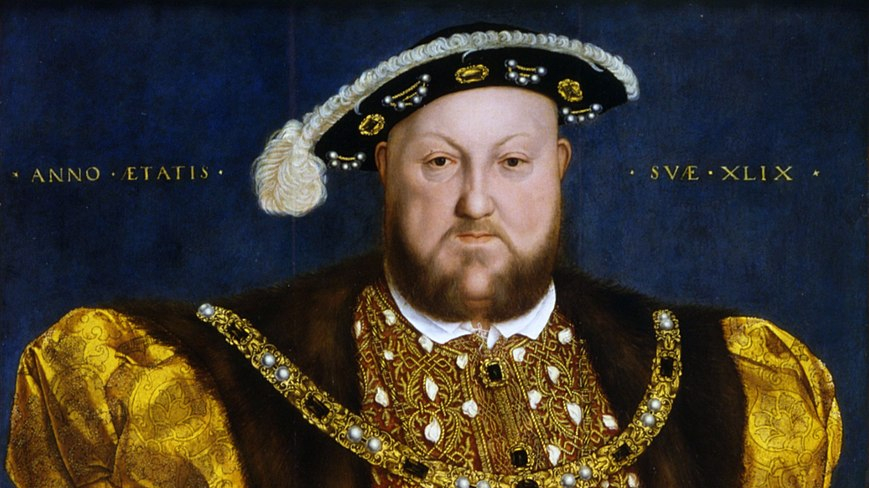 The history of the defection of the Kingdom of England from the faith is a long one. But its cause was simple. Henry VIII wanted a male heir and his children kept dying because, most likely, of the syphilis he contracted with whores as a young man.

So Henry VIII took prostitutes to be his wives, whoring with them while married Sacramentally or civilly to another woman.

Henry VIII therefore invented a way around the Sacrament of Marriage, he would start his own religion, one in which he could publicly honor his whores as wives.

When you start counting all the sexual perverts around Bergoglio, which he has purposefully surrounded himself with, then you get the strong impression that his motives for starting a new religion, and their motives for supporting him, are the same as Henry VIII.

Only the gender differs.

The Cardinals who insist otherwise and the laymen who follow such Cardinals have a lot to explain, because very soon intense scrutiny will fall upon them, as to what their personal motives are.

CREDITS: The Featured Image is of a painting by Hans Holbein, the Younger, which you can see in person at the Gallerie nazionali d’arte antica, Palazzo Barberini, here at Rome.

2 thoughts on “Henry VIII and Bergoglio, how alike!”