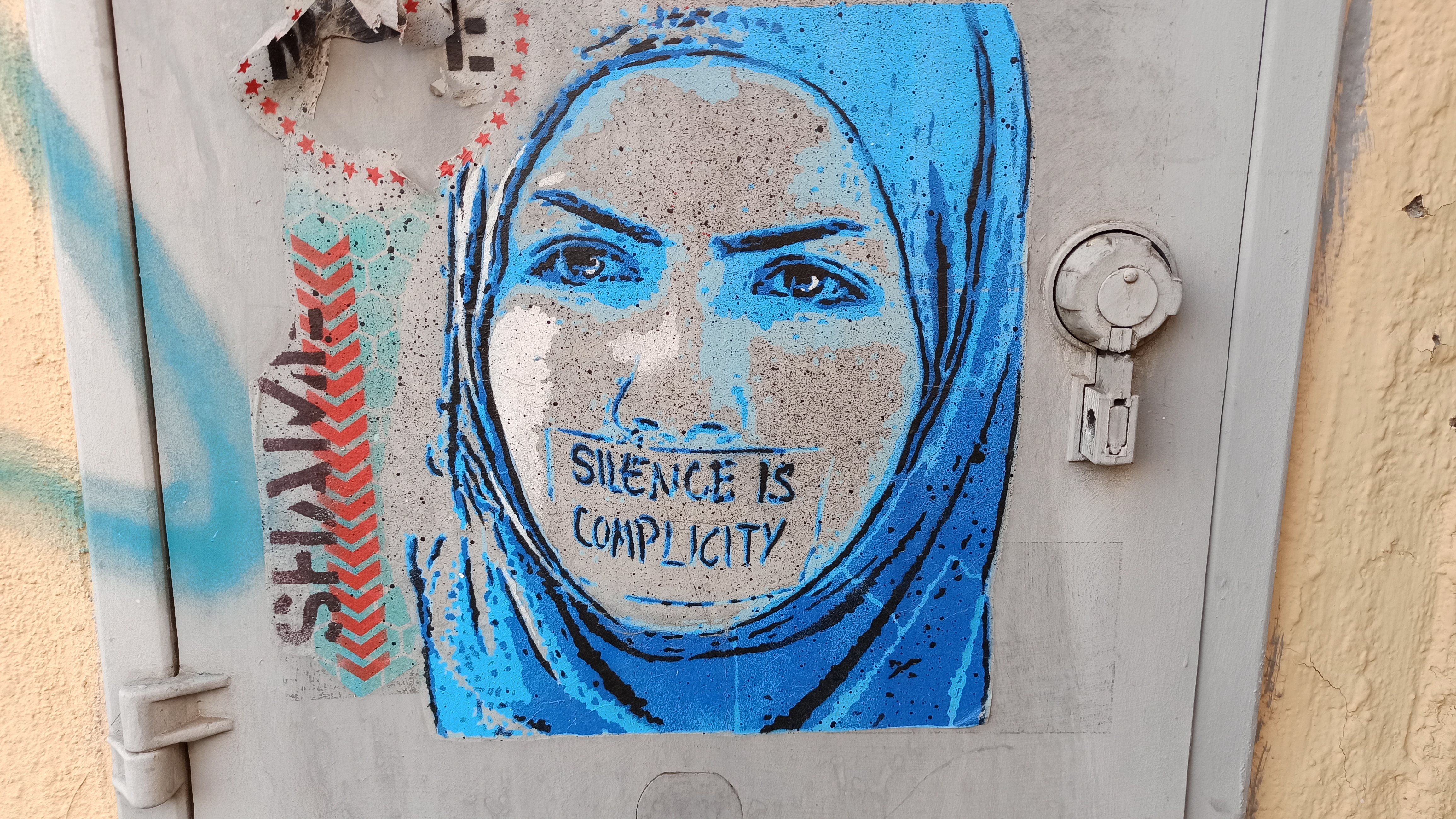 And when Jesus had heard that John was delivered up, he retired into Galilee: And leaving the city Nazareth, he came and dwelt in Capharnaum on the sea coast, in the borders of Zabulon and of Nephthalim; That it might be fulfilled which was said by Isaias the prophet:

Land of Zabulon and land of Nephthalim, the way of the sea beyond the Jordan, Galilee of the Gentiles: The people that sat in darkness, hath seen great light: and to them that sat in the region of the shadow of death, light is sprung up.

From that time Jesus began to preach, and to say: Do penance, for the kingdom of heaven is at hand.

For this reason, there can be no true religion among men, unless God descend from Heaven and bring it to men. For all men are liars, as scripture says, and there is no good in them, except God grant it or give it.

This is the great light which has shown in darkness, and which the darkness cannot comprehend: Truth incarnate preaching truth in human language.

The cult of Bergoglio is the religious effort or insistence that he is a valid pope or a member of the Catholic Church despite his public manifest and pertinacious heresy, malicious continual attempt to undermine the Sacraments, works of schism in China and ongoing impiety regarding the Mass and the Priesthood.

The cult of Bergoglio is detected in such a devotion which precedes all use of reason, all use of the intellect and all use of the will and all facts, evidence and law. It is prior to all these things, because if any of them are admitted to be legitimate sources of knowledge or truth, then the Bergoglian cult collapses and implodes into dust, because it is built upon a house of lies.

We have seen recent examples of this with the manner of argumentation used by John Salza and Robert Siscoe, Mons. Athanasius Schneider, Ryan Grant, Canon Peters, even Louie Verrecchio etc.. They all oppose Benedict XVI because they all reject the fundamental principles of the religion of truth: namely the greatest sin of infidelity to the Lord Jesus consists in lying.  This is why the sin of lying is named specifically in the Apocalypse as the one which merits souls to be cast into the pit of eternal Hell fire.

There is only one side to this argument which is Catholic and which will stand the test of time and eternity. Pope Benedict XVI is still the pope. That is because that is the truth, and since God is Truth, only the truth is everlasting.

Silence in this matter is complicity. We cannot be silent when the truth is challenged. It is the most fundamental vocation of every Christian to speak the truth and to defend the truth.

CREDITS: The Featured Image is a photo by Br. Bugnolo of some graffiti at Rome. The Bible passage is quoted from the Douay Rheims edition of the Bible.

9 thoughts on “The Religion of the Truth”