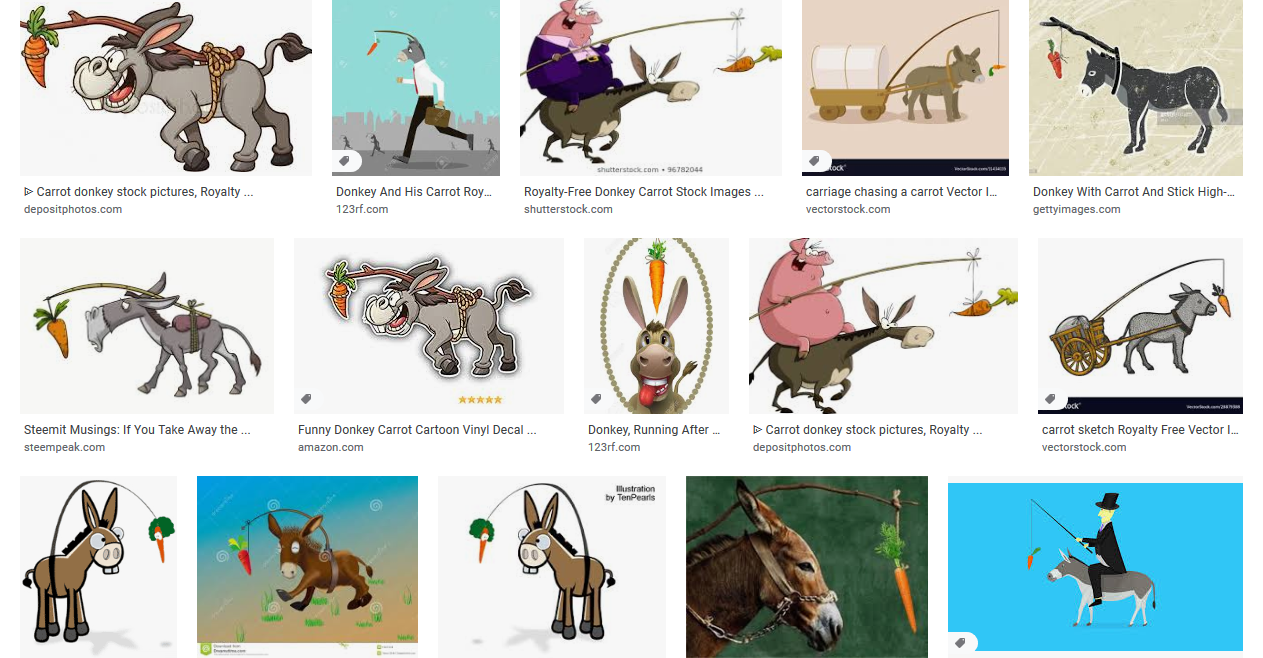 When Bergoglio was elected, Rorate Caeli published within 24 hours a devastating critique of him by an Argentine correspondent. During the Last 7 years we have seen the Remnant, Catholic Family News, the Fatima Center, One Peter Five, LifeSite News, the National Catholic Register, and nearly all the Italian Bloggers criticize Bergoglio heavily with every new perversion, heresy, or sacrilege he issues. Then comes the petitions or the public letters or denunciations. Then comes silence. Then they pretend to wait. Then they just pretend to oppose. Then they praise and fault those who say something more should be done. Some of them are even now praising what Bergoglio has done. They say he is acting like a pope should!

BUT DON’T YOU DARE judge Bergoglio! Only they have the right to do that!

AND DON’T YOU DARE demand that he be removed or put on trial for heresy!

The High Priest of Trad Inc. yesterday told us that we are pelagians if we want to solve the problem of Bergoglio like all the Fathers and Saints of the Church in similar times did.

We must rather wait for Divine Intervention – so they say.

The other day a group of Catholics published a call for an Inquest on the canonical problems in the Vatican, to start the ball rolling towards an imperfect council to depose Bergoglio and restore Benedict.

Trad Inc. ignored the only canonical solution for all the problems they have lamented for 7 years.

Why do they not want a legal solution?

Trad Inc. has been constant in one more thing. They are constant in treating YOU like a donkey, a jack-ass. Because they toss a carrot of Catholicism in the air in front of you, but always out of reach and expect you to move in that direction, but you never get the carrot, it always has strings attached. And the carrot is always snapped back, when you start to actually move in the direction it was tossed.

They talked about an imperfect council 4 years ago. And now they run quasi heretical screed to distract your attention from a call to start the process.

I thank the Catholics who have exposed what we have long suspected about Trad Inc.. They are on the take. There is big money supporting them and it actually does come with conditions on how to react to Bergoglio. It insists that Bergoglio is the pope and that they toe the line with their readers, deceiving them of the facts and denying the truth or even ignoring the news.

I have spent 35 years reading the publications of various members of Trad Inc. I feel profoundly disappointed. The feeling is not as intense as a boy who has been raped by his local priest, but its similar. They have intentionally misrepresented their motives as Catholic. Their motives are otherwise, much more base. Maybe they do not all get money out of it. But they have chosen Bergoglio despite of all the laws and facts to the contrary.

CREDITS: If you are looking for images of Donkeys being led by carrots, Google Images is the place to look. The Featured Image is a screen shot of their image search under that rubric, used here in accord with fair use standards for editorial commentary and as a free advertisement.

9 thoughts on “Trad Inc. thinks you are a donkey”