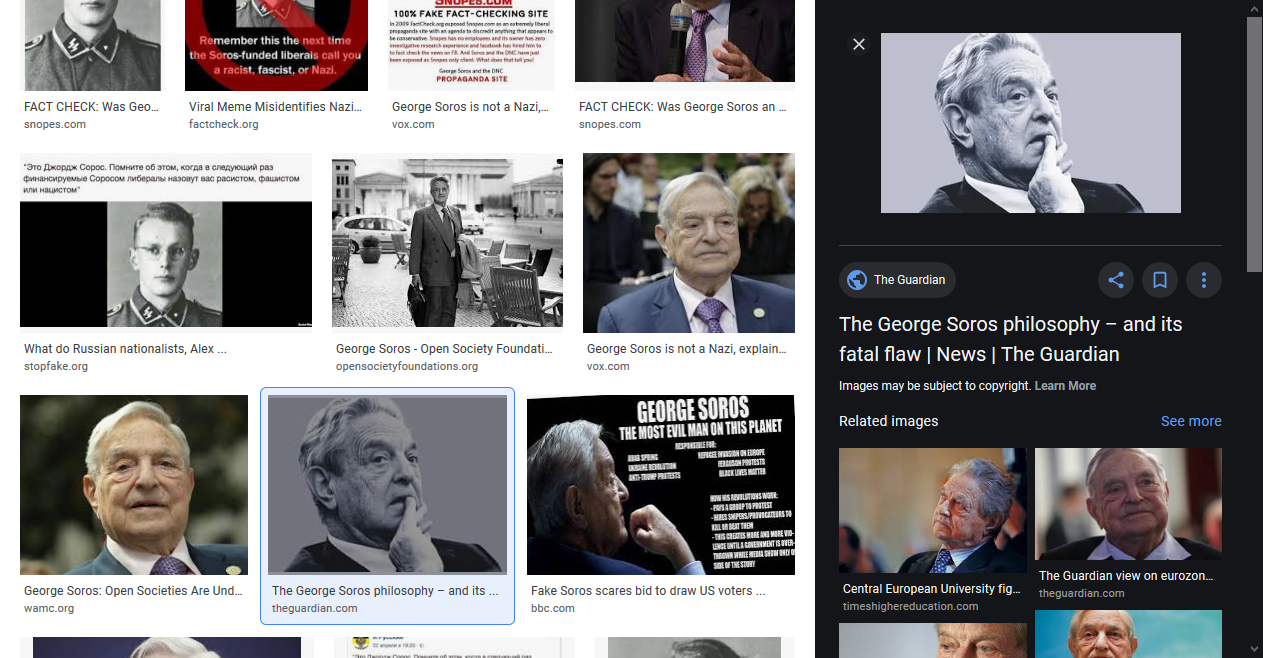 Just how do the enemies of the Church
control the Church?

This is a question which deserves study. And I will devote a number of articles in the future on it. But today I want to talk about money.

When I was discerning my vocation, I visited Bishop Sean O’Malley in the Diocese of the Virgin Islands. While I was there — and this was back in 1990 — I learned that the wealthy Jewish owner of Hess Oil, who had a lucrative contract with Venezuela, was funding the Catholic School near his refinery on Saint Croix. I learned also that his charitable contributions were helping Bishop O’Malley ascend to higher things.

A lot of so called lay apostles who were staunchly loyal to the Catholic Church have changed since 2013.

I remember reading, in the 90’s that Jews approached Matt Sr. of the Remnant offering 25 to 50 thousand a year if he published articles friendly to Israel. He exposed the matter in an editorial of his newspaper, if I remember correctly.

A great number of questions about the financial  backing of Trad Inc. have arisen in recent weeks, especially after the revelations about the existence of a Council which rules Trad Inc. and of Ann Barnhardt’s revelations about how money was received by the Fatima Center on the condition that all who thought like Father Gruner, about Benedict still being the Pope, be eliminated from the organization.

Recently Trad Inc. got a new member. It is called TradiVox Inc., and Indiana 501 c 3 non profit run by a layman, who graduated from Stuebenville. Why doing some research about TradiVox there came to my mind  the realization that 501c3’s in the USA can be used by George Soros to control what catholics think and believe.

And this is how it could be done.

You found a 501 c 3. You get a Layman who is unknown to the Faithful but known to you, perhaps even someone of Jewish lineage who feels affinity to George Soros because he is a jew, or who shares political objectives such as environmentalism, socialism, etc.. to be the front man of the “Catholic” Charity. Then you fund the charity with money from Soros entities through persons and individuals. This money comes at a price, namely, the front man must not do or say certain things and must censor certain thoughts, ideas or organizations.

Then you associated to the Charity some traddie Bishops or Cardinals, to give it clout. They are paid to give their names to the organization, by donations which are funneled from the non profit to them personally, as support for the clergy — perfectly legal in US tax law.

This may explain what is going on with Trad Inc. But I have no evidence of that. However, I urge all Catholics to start investigating the charities they know who insist Bergoglio is pope no matter what. You might find a lot of connections between things which appear catholic and things which are not catholic.

For transparency, I publicly declare here that no corporation or non profit with which I am associated has any financial support from any non Catholic organization or someone who represents them.

CREDITS:  The Featured Image is a screen shot from Google Images to show how many images you can find of famous people — in this case George Soros — on that search engine. The screen shot is used here in accord with fair use standards for editorial commentary.

6 thoughts on “Money Laundering and Back Flows”