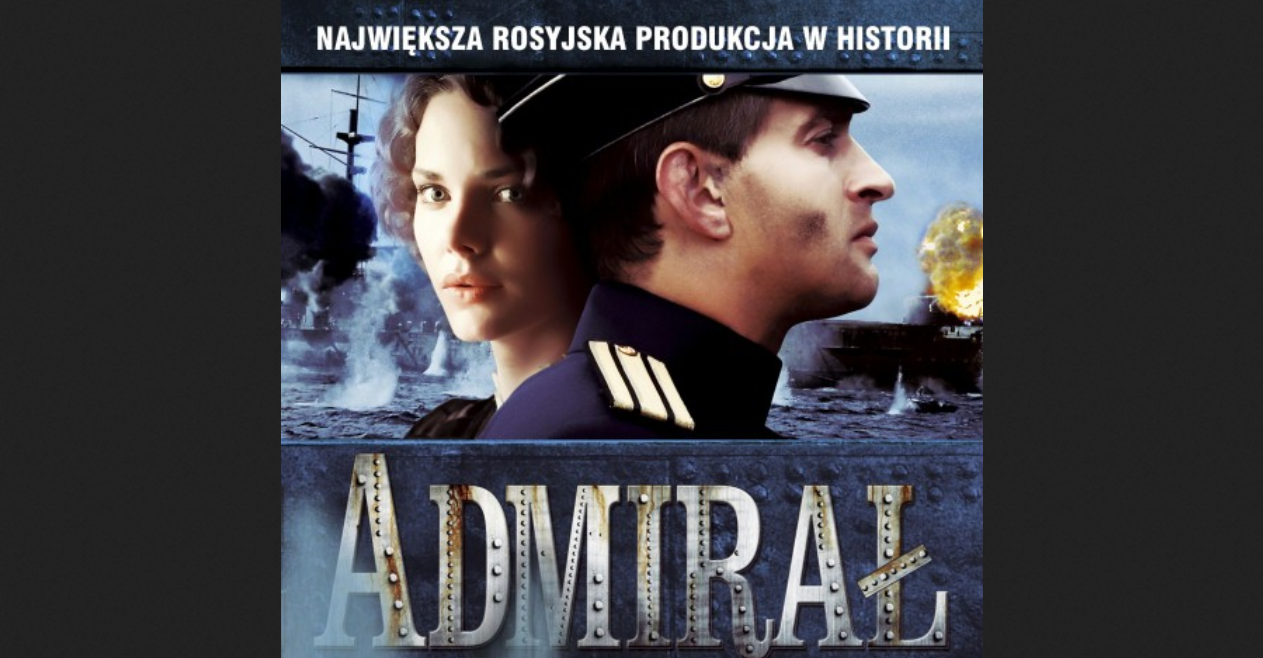 One thought on “What the movie, Admiral, can teach us about the current crisis in the Church”