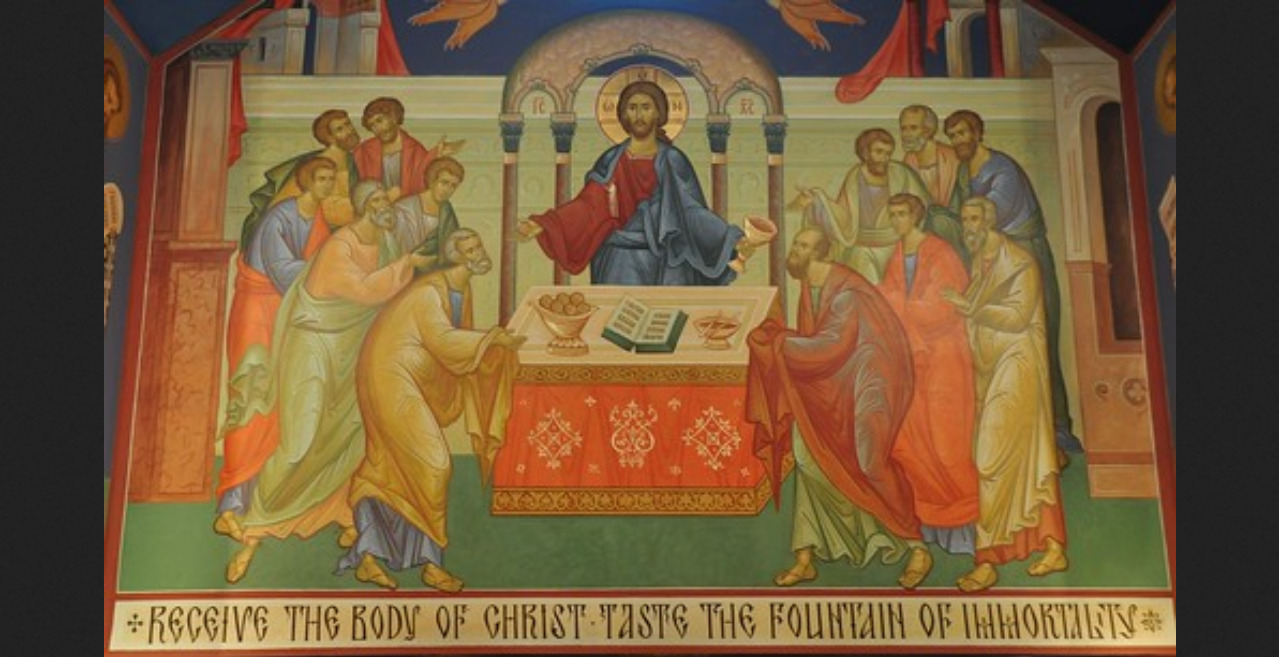 The problem is not communion on the tongue. The problem is that priests and whoever else who distribute communion — and only priests should do so, this is of Apostolic Tradition which no one, not even a pope can abolish — are poorly trained. If the minister of the Sacrament does not know how to place the Host in the mouth and avoid contact of his fingers with saliva, then he should not be distributing the Host!

Why ban communion on the tongue when a 10 minute training session can sure the mechanical problem which can cause saliva to end up on the fingers of the minister?

So I say, STAND YOUR GROUND and insist on Communion on the Tongue!

Insist that the ministers are trained!

Your financial support keeps your local parish or chapel open, you have the RIGHT to insist!

FromRome.Info is receiving reports from different parts of the world. Laity who are kneeling and receiving on the tongue are still being given the Sacrament. Most priest are not so cruel to refuse. If you go last in line, they have even less reason to object.

False and heretical arguments need to be refuted

Here are some of the arguments being used, which are false.

You can catch Corona Virus at Communion.  — If that were true, you could catch HIV at communion. But there has been no reported case IN THE ENTIRE WORLD where that happened.

God for the faith of those who receive on the tongue would not protect them from the virus. — This is simply blasphemy. God is the author of life. All disease — ALL disease — is a punishment for sin. God will NOT punish you for acting out of faith. But if you are in the state of mortal sin, He might. Receive worthily and take confidence in the Lord.

Saint Cyril of Jerusalem said we should receive in the hands, using one as the throne and another as its support. — This text has been long ago discredited by scholars. It was added to an authentic writing of the Saint by Nestorian Heretics, who did not consider Our Lord’s Body and Blood united to the Divinity.

Our Lord said at the Last Supper, Take and Eat, therefore we should not fear to use our hands to communicate. — Our Lord only invited clergy to the Last Supper, so this argument is a devious trick. As a matter of fact, the clergy stand right next to each other when con-celebrating, and have not stopped that during the Corona Virus. Why not? Because the scare is exaggerated and they know it.

6 thoughts on “Stand your ground, on Communion on the Tongue!”