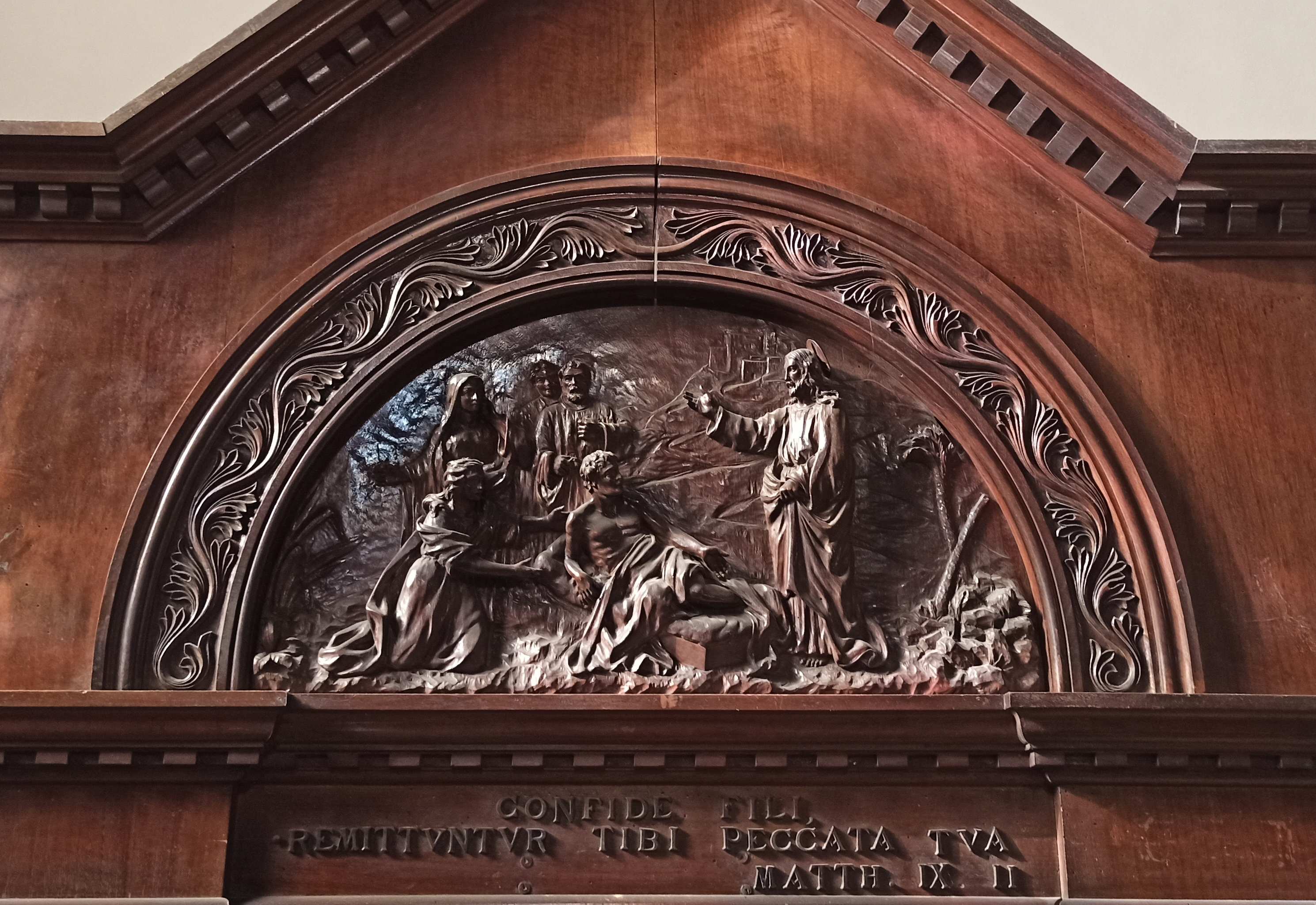 One of the things which has caused more speculation and dismay among the faithful, in the last 7 years, is the apparent ignorance of every canonical, doctrinal, moral and sacramental deviation in the Church by the worlds Bishops and by the Cardinals of the Roman Church.

Indeed, as anyone who can read can see immediately, that Pope Benedict XVI renounced the ministry but the Code of Canon Law requires a renunciation of munus, means that his renunciation is prima facie invalid, doubtful and not to be accepted.

Wherever I go, and to whomever I speak, who does not get a salary from the Church or hold an office in any ecclesiastical institution, when I point that out, they all agree with me. An idiot can understand it.

But the Cardinals and Bishops and so many priests — AT LEAST IN PUBLIC — do not want to understand it nor show that they understand it.

According to the teaching of Saint Thomas Aquinas, there is only one power capable of preventing the human intellect from seeing the truth of things, according to their essences: the human will. Only if your will intervenes and stops the act of the intellect, can you pretend that ministerium means munus, that they are not different and that renouncing the one is renouncing the other. This is because the intellect naturally distinguishes things which are different.

Saint Thomas calls this intervention of the will an act of violence, because it is contrary to the nature of the intellect not to think and recognize things for what they are.

The spirit which inclines the Cardinals and Bishops to act is becoming more and more clear. We ignored the obvious expression of it in the days immediately following Feb. 11, 2013: the glee to see Benedict go.

In a recent email exchange of a friend with a priest, on the topic of Benedict’s renunciation, the priest responded:  THANK GOD HE IS GONE!

He did not specify which god he was thanking.

With the rituals in the Vatican Gardens and at the Vatican adoring Pachamama, at which Cardinal Sarah and numerous Bishops and priests ares said to have been present with Cardinal Bergoglio, we can see more clearly what spirit is behind that glee.

Amoris Laetitia, Laudato Si’, and Querida Amazonia also show what spirit is.  But it is shown more clearly to those who do not read long documents, in this, that the Bishops are ordering the cessation of the Mass and Sacraments for all the faithful in diocese after diocese.

This is complete apostasy. If you do not want to call it apostasy, then I think you are doing violence to your intellect.

If we take a look back on the last 60 years in the Church, we can see distinctive indications of this spirit. The elimination of the mention of the Devil, Hell, Damnation, the immorality of the Soul, the Judgment of the soul after death.

Many of us lamented these deficiencies in the Aggiornamento as a secular trend. But I think that judgement was superficial. There is nothing in this wold which is secular. It is either of God, or of the Devil.

And men who do not chose God, are held fast in bondage by the lord of darkness.

The whole purpose that the Son of God descended from Heaven was to liberate us from the power of Satan. His public ministry was a ministry of exorcism and healing those who were afflicted with disease and death, signs and effects of bondage.

The denial of His miracles and His exorcisms and His preaching against Hell and damnation, and its causes, disbelief and immorality, all had a purpose.

And there is no spirit which hates the liberation from damnation, sin, immorality and bondage to the Devil but one.

And if you cannot name that spirit, then I think you are also doing violence to your intellect.

That spirit is the true Lord of Bergoglio. That is the true god he serves. That is why he will not bend his knee to the true Incarnate God. And that is why both he is demanding the abolition of the Holy Sacrifice and why the Bishops are readily complying without question.

They won’t say so in public, because that is how devils work. The Saints call the Holy Angels spirit of light. The devils are called spirits of darkness. You do not see what they do, because they are all about omitting the right things to be done. And it is hard to notice what is not there.

CREDITS: The Featured Image above is a photo by Br. Bugnolo of a wooden carved confessional, here at Rome, featuring an image of Our Lord healing the sick and raising Lazarus from the dead.

5 thoughts on “There is a lot more behind the rejection of Pope Benedict XVI, than meets the eye”