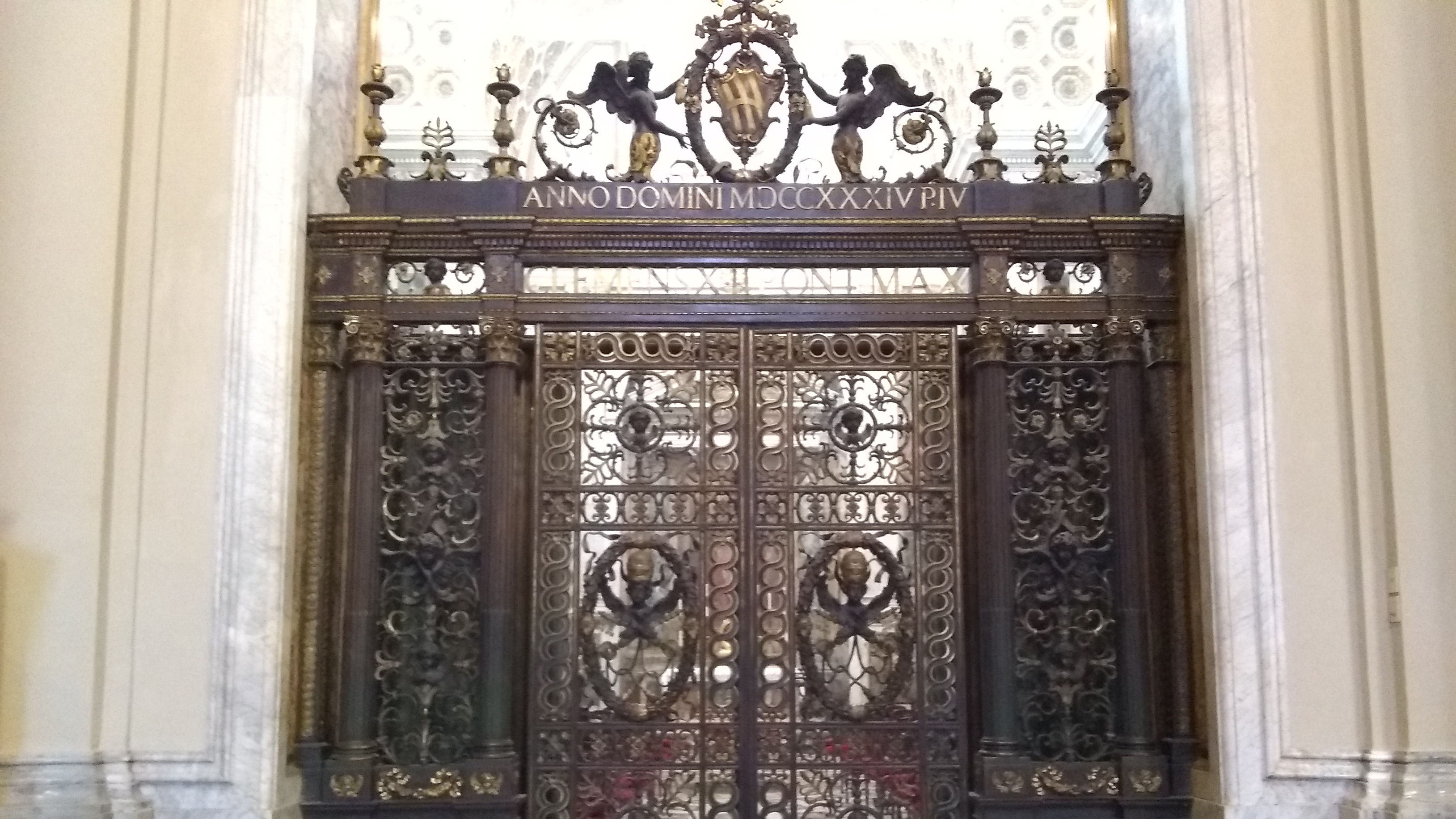 Good liturgical practice is both prudence and charity. It is also respect. There was once a time when priests were properly trained in distributing the Most Holy Sacrament of the Altar, and it needs to be brought back.

Closing Churches because you, as a Bishop, believe it is or could be the source of spreading Coronavirus is simply ignorance, sloth and unbelief all wrapped up into one. So since I make such a grave charge, it behooves me to explain why.

First, there is more risk in the doorknobs of the Church which are touched by everyone, than in the Sacrament which is touched only by the priest. I think an elementary student can understand this concept. Have doormen open and close doors, wearing gloves, so that no one needs to open any door with their own hands. Sanitize the pews after each mass and get rid of missalettes, teaching everyone to pray not read.

Second, if the priest does not know how to place the Sacrament in the mouth without touching the communicant, he should not be distributing, he should be taking a course on how to distribute.

Third, the clergy brought this problem on themselves by abolishing the communion rail, where the faithful who wait patiently in a stable position, and when those priest would have an acolyte follow him with a patent which would duly indicate to the communicant to keep his distance as it was placed near the throat.

Fourth, the failure to preach that no one should receive without first confessing has produced innumerable sacrilegious communions, in addition to the idea that everyone has to go up for communion to make Sunday Mass worthwhile. This is causing the priests to be overwhelmed at communion.

Fifth, everyone needs to be patient and the communicants need to learn how to receive. Most stick out their tongue. But I believe that opening the mouth wide and keeping the tongue inside is the better practice. Tilting the head backwards slightly, and receiving on the knees, because that way the priest is in total control: he needs only drop the Sacrament in the mouth. And the priest should not be ashamed to instruct each faithful who is not doing it correctly, at the time of communion. The faithful will listen and good hygienic practice in this manner redounds to the good of all.

Sixth, a priest should have a sacred respect for his own hands, and the faithful too, for his hands. He should touch nothing but what is sacred and no one should be shaking his hand before or after mass. Mass is not a time for social networking with your priest. It is the time to worship God Almighty.

Seventh, temporarily suppress altar servers who are minors. Only have adult men who observe high levels of hygienic protocol. Let them use a bathroom different from the priest. Let them touch nothing which a priest touches, without holding it by means of a linen cloth.

Eighth, air our your Churches! One of the biggest problems in North America, for example, is that the same air remains in the Church for months  on end. They are not designed to be aired out. But this is a problem which can be solved in a week by a window expert, and by opening doors on a regular basis.

Ninth, and most importantly, we need to recognize that Our God is the Author of Life and He knows more about medicine than anyone. In fact, no microbe can do anything unless He will it. We need to have faith that the Sacraments are hygienic because they come from the God of Life. If there is anything not hygienic at your local parish, its man’s fault, not the fault of God. But since it is man’s fault, it can be solved.

Tenth, if the problem is the lack of sufficient space between persons at your parish Church, then the priest can solve this quickly by celebrating outdoors. The Faithful who really believe will come and if the priest needs it, he can put a space heater near the altar to see that the wine and water do not freeze. The Orthodox use hot water and use a low temperature heater to keep the wine warm before use.

So for all these reasons, there is no reason to close Churches or stop the celebration of the Sacraments. Just an occasion to use some common sense and pro-active measures, like this intelligent and charitable priest is doing:

CREDITS: The Featured Image is a photo by Br. Bugnolo of a chancel grate at a side chapel of Saint John Lateran’s, here at Rome.

3 thoughts on “The Fault is not the Faithful, it’s the ministers not distributing correctly”