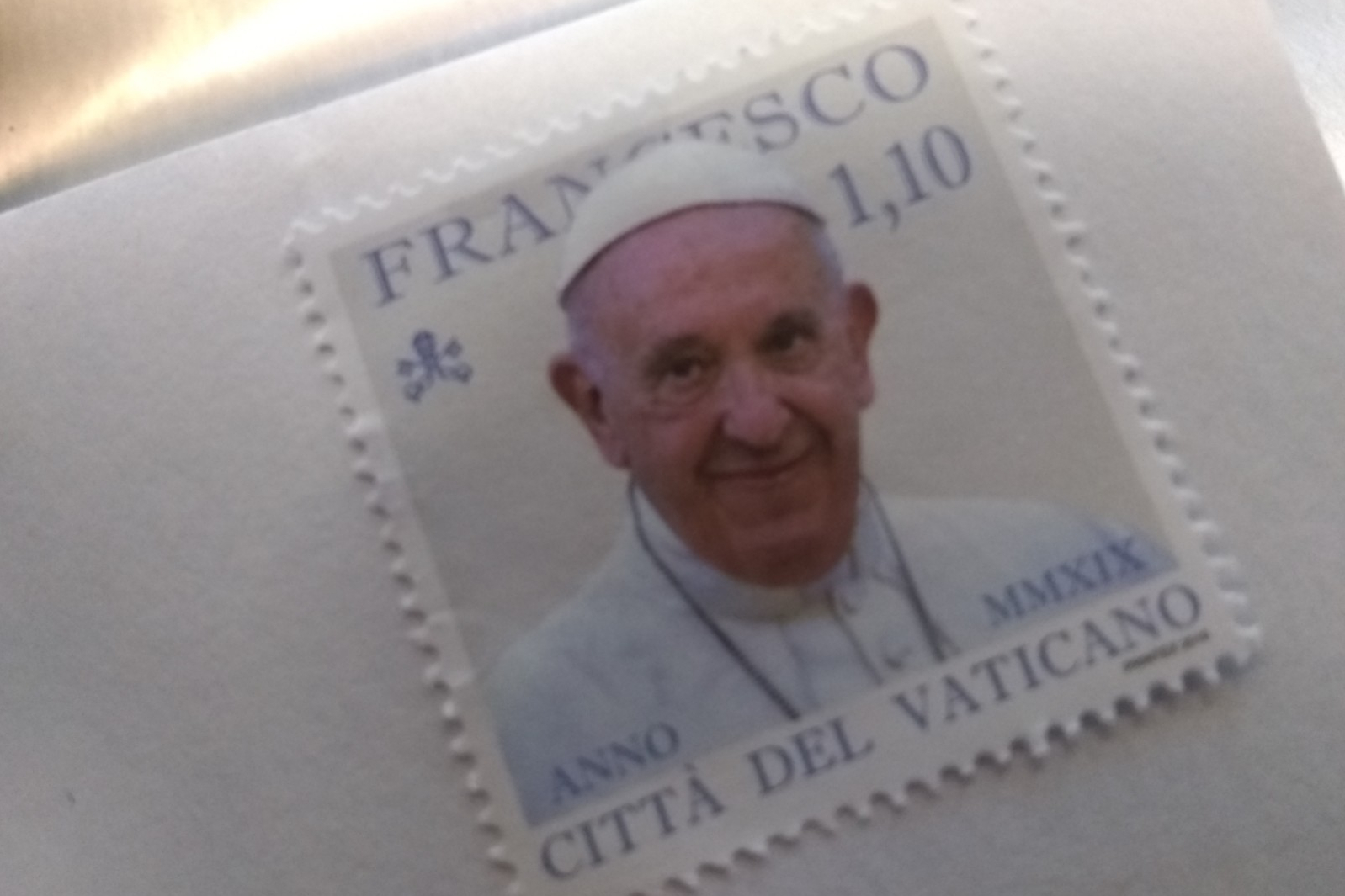 Jorge Mario Bergoglio has just had a bad case of the winter flu. But no sooner did he recover, that he shook the hand with Bishop Delmas of Angers, who upon returning to France discovered he was positive for Corona Virus infection, which he brought to the Vatican.  Between Sunday past and March 27, the world should know whether Bergoglio has contracted Coronavirus. With only one lung, he would probably not liver longer than  a month after infection.

If Bergoglio dies, then it is highly probable that the Cardinals will not convene a Conclave during the national Quarantine in Italy, due to problems of border crossings and the fact that the Cardinals who do not want to come to Italy certainly will not suffer being left out of the Conclave. The sede vacante might go on for months.*

Under that scenario, those who believe Bergoglio is undoubted the Pope against all evidence of fact, law and testimony, will wake up Sedevacantists and have to deal with the stigma with which they have excoriated Catholics with for 4 years now.

We who recognize that Pope Benedict XVI never validly resigned, won’t be Francy-vacantists, because Pope Benedict is still the pope, and whether Bergoglio lives or dies, it changes nothing, other than perhaps opening the way for Pope Benedict’ restoration.

In the meantime, let us pray for the repentance of sinners, since before all else we should wish the salvation of each individual, even if they show no sign of correspondence to God’s graces. But by “pray,” I do not presume, but beg, because such graces are not for us to merit, they require the infinite merits of the Sacred Hearts of Jesus and Mary.

* I personally do not believe the papal law allows for such a delay, but it does not seem lately that the Cardinals care one whit for papal laws, so….

CREDITS:  The Featured Image is a photograph by Br. Bugnolo of  the Vatican City stamp used to mail Br. Bugnolo’s letter to the Dean of the College of Cardinals.

4 thoughts on “Trad inc. might soon wake up as Sedevacantists”