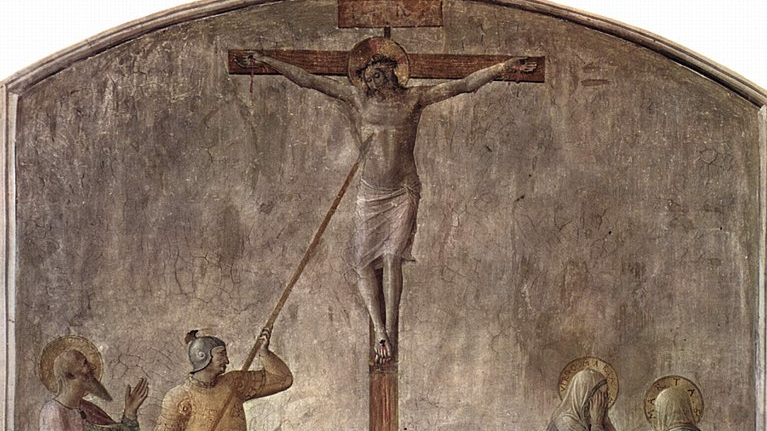 I am on the phone with a very prayerful lay woman and she is truly a dear friend in Christ, like a grandmother to me. She has asked me to write you and anyone else I know (on her behalf) about the following, since she is still unfamiliar with email, typing and so forth. It is concerning a few points that nobody has really brought up in discussion anywhere in the so-called “Catholic” channels and websites that she frequents.

She says: “The priesthood is in trouble”. Her own pastor, this priest, is very, very troubled. He has shown a very deep sadness during his live streamed masses (which he has allowed lay people to attend despite the Diocese suspended all public masses). She says he is not the same priest that she knew prior to today’s morning mass. He looked very burdened with a tremendous heaviness to him that she had never seen before, all because the situation has deeply affected him especially by the fact that he cannot give holy communion to the faithful, even though they are present at the mass.

She says that the fact that the people or congregation have been taken away from priests, is “killing the priesthood” but the good priests, like her pastor, are not talking to anyone about this personal crisis. She says “We” the laity are letting it happen. And we need to do something about it.

And in her eyes, keeping people away from the priests is also a way of getting rid of the “good priests”, so, again, something really needs to be done.

She says “we” the laity have yielded to the State when we must demand our right to receive communion, so this cannot be! The laity need to be rallied somehow or we’re gonna lose “eternally” on this one -if we don’t take a stand.

She says we are not risking our lives for Jesus, and this is not the Catholic Faith by any means. This is our opportunity to fight, to stand up for Him, or we will lose Him forever. “We will lose these eternal goods forever”

We the laity need to go and start knocking on rectories, Diocesan Pastoral Centers or wherever Bishops are staying these days, and need to start kindly demanding communion from them saying “Father” or “Dear Bishop, I want communion. This is my God given right”.

A voice that cries out in the desert

5 thoughts on “Letter to the Editor: Closing the Churches is killing priests!”