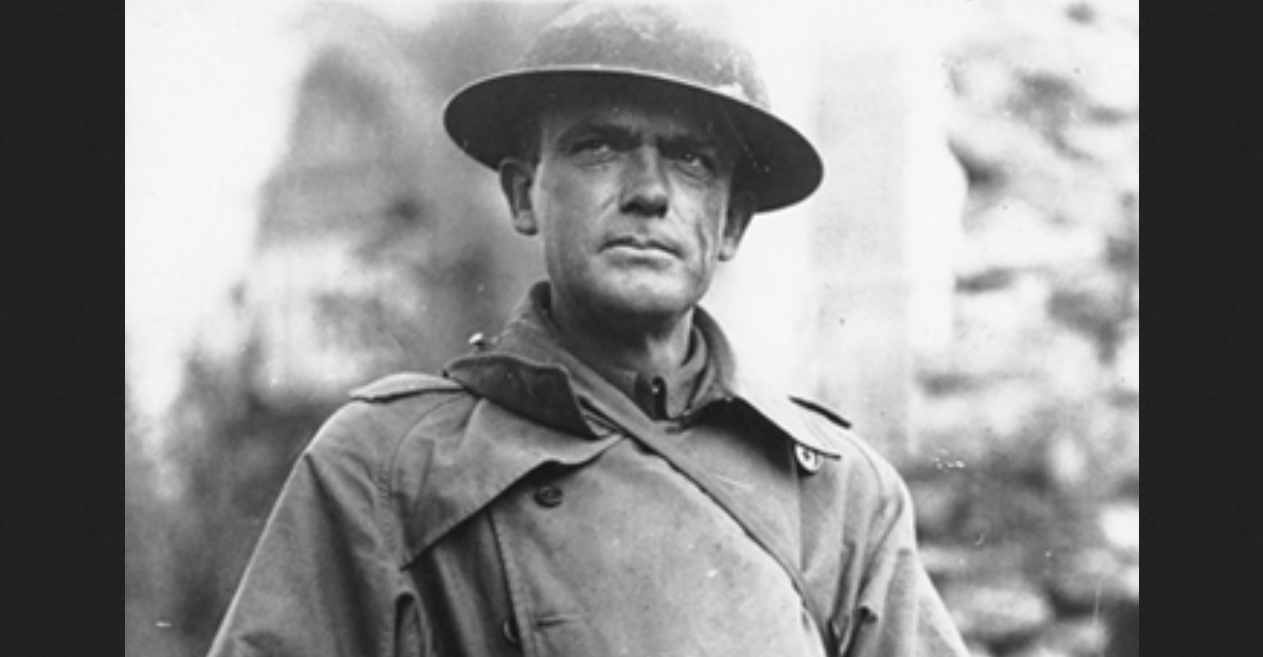 By your lack of Faith and Trust In God and His Divine Providence, you have gone with what all secular and Anti-Christian Governments want and those in the Democratic Party want, to limit or close our churches and Dioceses out of fear, panic and hysteria.

You do a great dis-service to the People of God in taking away the Sacraments and even the Last Rites, Anointing Of The Sick:

You have removed the shepherds from the flock and now the roaring lion that never sleeps as Saint Peter warns us about the Devil, has free reign against us without the protection of the Sacraments! We need God, His Holy Church and the Sacraments He gave us to fight and combat all this evil! I assure you, this virus and where it is hitting, it is due to what happened in the Vatican with the Idolatry Worship of the pagan idol!

Not only are our priests who are going along with your decree to stop all Masses and Sacraments and closure of our churches acting like cowards, but also dishonoring the numerous Holy Priests who gave their own lives to be with their flock:

As on the battle fields of Pearl Harbor when Japan attacked,

like Father Aloysius Schmitt (see here to the right)

when Japan was bombing Battleship Row!

(seen here to the right):

of The Fighting 69th Irish Brigade

The Most Highly Decorated Chaplain

“He accompanied litter bearers into battle to help recover the wounded and received the Distinguished Service Cross, among other awards, for his bravery under fire.” (US Army Chaplain Center)

So, are you so scared of an illness and buying the hype and hysteria that you risk your flock’s souls? You are to be ashamed of yourself in calling yourselves shepherds, these men who risked their life for their flock on the battlefield are true shepherds!

To those who are not canceling Mass, the Sacraments and not closing your diocese, BRAVO! You are also true shepherds!