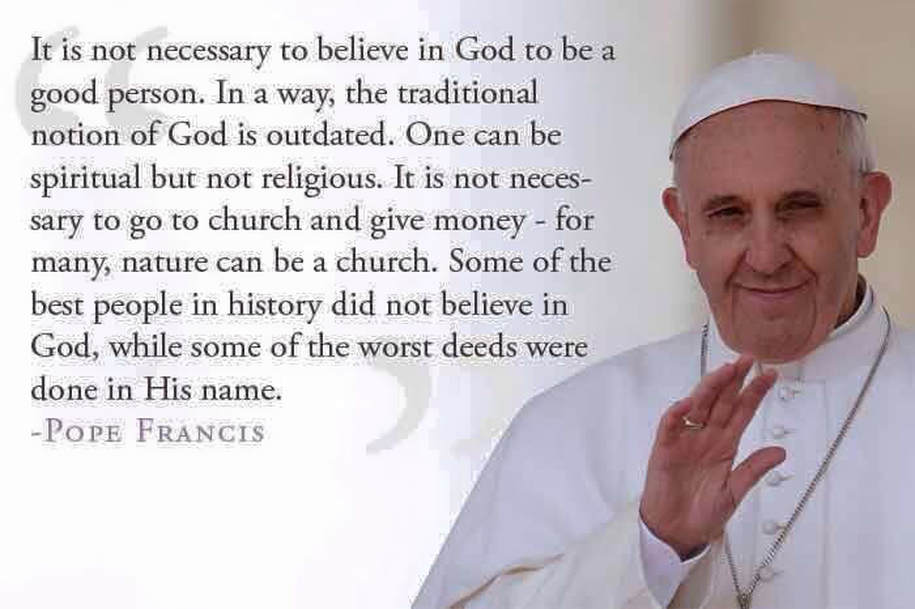 It is an evil and wicked thing to shout, “Fire”, in a crowded movie theatre, because the ensuing panic will cause a stampede to the exits, and in that stampede individuals can be seriously or mortally crushed.

The immorality of such an act does not consist in the false claim. It is immoral to shout, “Fire!”, in a crowded theatre, on account of the circumstance of there being too many persons present to exits the first doors in a rapid time, without causing stampede like conditions.

But to make the false claim would make such an act diabolic. Because it would be tantamount to willing the potential injury or death of many persons.

To induce panic, however, is always a mortal sin ex sui generis, because panic causes human beings to decide not to be rational and to act of the lowest kind of self interest.

And just as it is a mortal sin to chose to get drunk, because drunkenness leads to the loss of the rational faculty which God gave us as an essential part of our humanity, so to induce panic partakes of the same immorality because it causes human beings to act irrationally.

Companies involved in the transport of passengers are very sensitive to this problem. That is why, whenever you fly, there is a long explanation of what to do in a crisis. These companies know that the safety of everyone depends on quick and rational action in times of imminent threat.

The godless are  not rational persons. If they were, they would not be godless, but devout worshippers of the Creator. That is why it is the greatest act of imprudence to vote for godless men as your leaders, whether at the polls in a national election or in a Conclave at the Vatican.

But do induce panic on the level of the entire nation or world and to do this through lies, falsehoods and misrepresentations is completely satanic.

It is even more satanic to do so to cancel the celebration of the Sacraments. Make no mistake, not one who accepts the faith of the Church in the Sacraments could even contemplate such a thing.

That is why we can rightly characterize the COVID-19 panic as a powerful diabolic delusion.

And for that reason, in Christ, we have a grave obligation to stop reacting to the panic and to act against the panic, by spreading the facts and evidence that there is no crisis, that COVID-19 is no more lethal than the common cold, and that our religious and civil rights should neither be suspended nor conceded to the mad, insane, foolish, stupid political and religious leaders who are telling us to panic or who are acting out of panic.

5 thoughts on “It is Diabolic to induce & promote panic”