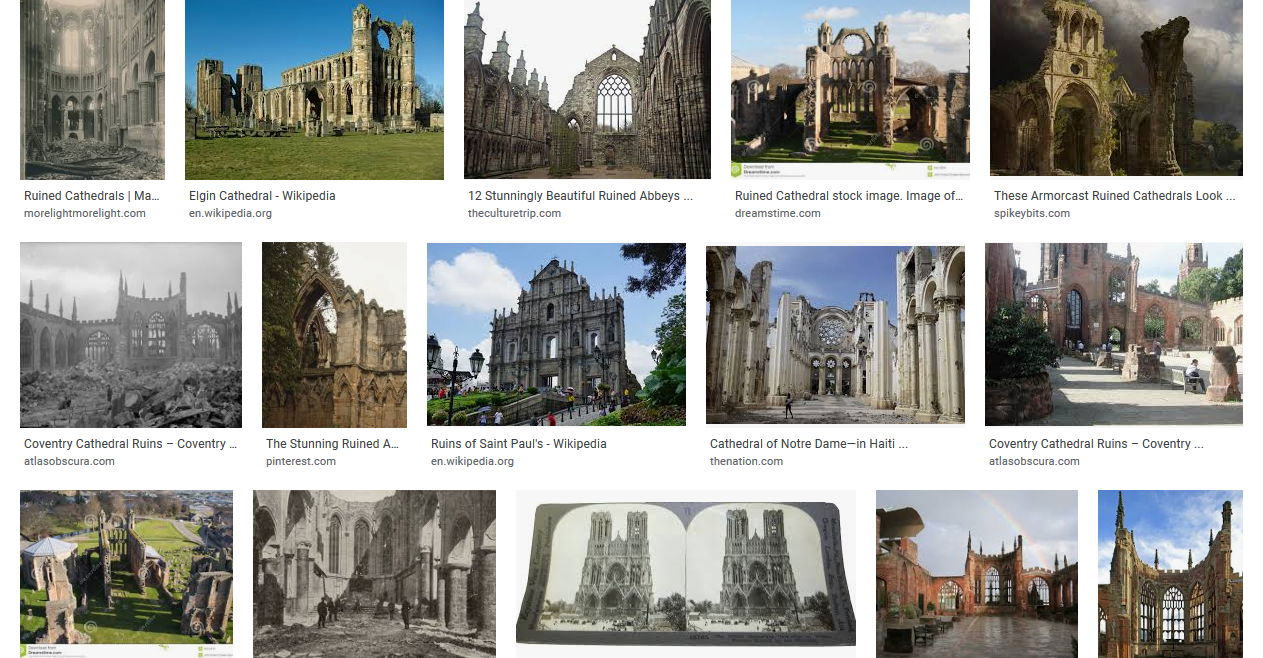 And not with a bang or a nuclear war. With a faux pandemic and 24/7 hour media hype. Because now the Catholic Religion has been declared illegal or suppressed by both Church and State authorities. And it is upon that Religion that Western Civilization is founded.

If the Globalists think they will be able to have the masses obey without that religion, I think they are in for a big surprise. They have opened pandoras box, because Christ is the only Light and Law and Love of the human heart. With out Him, mankind slumps back to paganism and barbarity.

2 thoughts on “Western Civilization has just come to an end!”