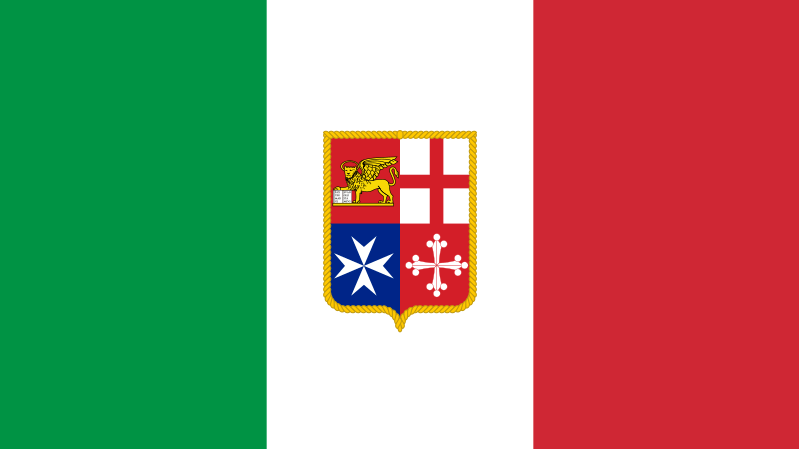 Since Thursday, the news that only 0.2% of those who died as victims of Corona Virus are under 50 years of age, and only 0.8% do not have serious pathologies, is having its effect: civil disobedience.

More and more Italians are not buying the hype.

And they have strong cultural reasons to do so.  Their homes are small without much space for common living. They are designed to be places to sleep and eat. Period. And Italians love to socialize. Individualism is not in their vocabulary.

There are also climatic reasons. Since Thursday there have been some lovely, sunny warm days with temperatures, here at Rome, reaching to 72 degrees at noon.

The traffic on the streets was 50% greater on Friday than in past days. And last night there were Italians socializing outside until well past midnight.

As this civil disobedience grows, the government will become increasingly isolated politically. They will either have to admit they were wrong to shut down the country, and relent on the #StayAtHome Decree or they will have to impose further draconian penalties.

Pray for the Italian people. For since Italy is the hardest hit with the Wuhan Virus, right now, according to published reports, if the Italian people succeed in bucking the hype and breaking free of the Orwellian social controls which have be imposed on many nations, in virtue of stemming the fake plague, it will be mean the ultimate liberty for all of humanity. For then all can argue, if Italians do not believe the hype, why should we.

The counter-revolution has begun! Deus vult!

CREDITS: The Featured Image is the naval ensign of the Italian Republic. It bears an escutcheon at its center which comprises the 4 shields of the 4 great Italian Naval Republics: Venice, Genoa, Amalfi and Pisa.  Venice has the Lion of Saint Mark. Genoa the Red Cross of the Crusaders. Amalfi has the White 8 pointed Cross, which would later be adopted by the Knightly Orders of Crusadres, and Pisa has a White Cross with 12 rondels, which is a flag granted to the Maritime Republic in 1017 by Pope Benedict VIII to war against the Muslim pirates of that age.

9 thoughts on “In Italy, Civil Disobedience is growing”