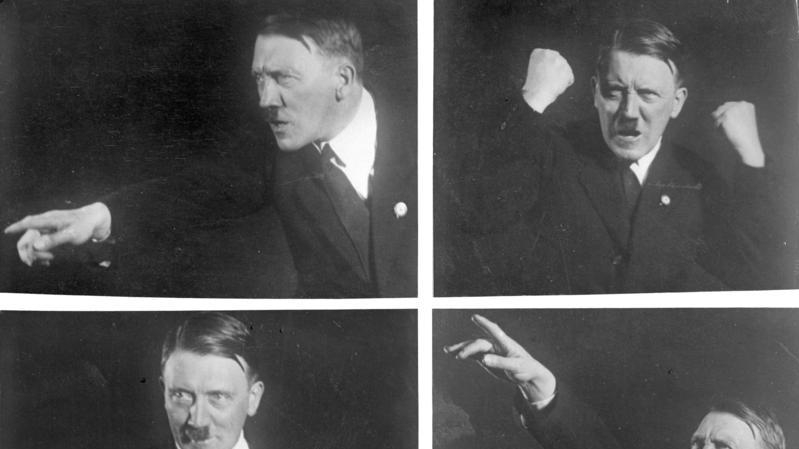 No government of men has the authority to shut down a nation. This is a common sense statement, which those too educated cannot understand. But I will try to explain it to them.

The state exists to serve the common good. The common good includes the whole of each individual, body and soul, being and action.

If we start obeying insane political leaders we have opened pandora’s box. Germans decided to do that in 1932, and that lead to the deaths of 50 million human beings.

To entrust your mind, your soul and your obedience to an insane person is simply the penultimate step to suicide. To abandon reason itself is simply the choice to be insane.

Do not obey these idiots!

If you do get sick, stay at home. If you get very sick go to the hospital.

But the rest of us have the natural right to keep on living.

And no government of men can obstruct that right, because that right precedes the existence of the state, and comes from the Creator of Nature.

And those with a contrary opinion, are entitled to it, even though they are complete bozos.

CREDITS: The Featured Image is a collage of photographs by Heinrich Hoffmann, Sept. 30 (Bundesarchiv, Bild 102-10460 ), depicting the German Reichchancellor of infamous name, and is used here in accord with a Creative Commons Share-Alike 3.0 Germany License, as described here.