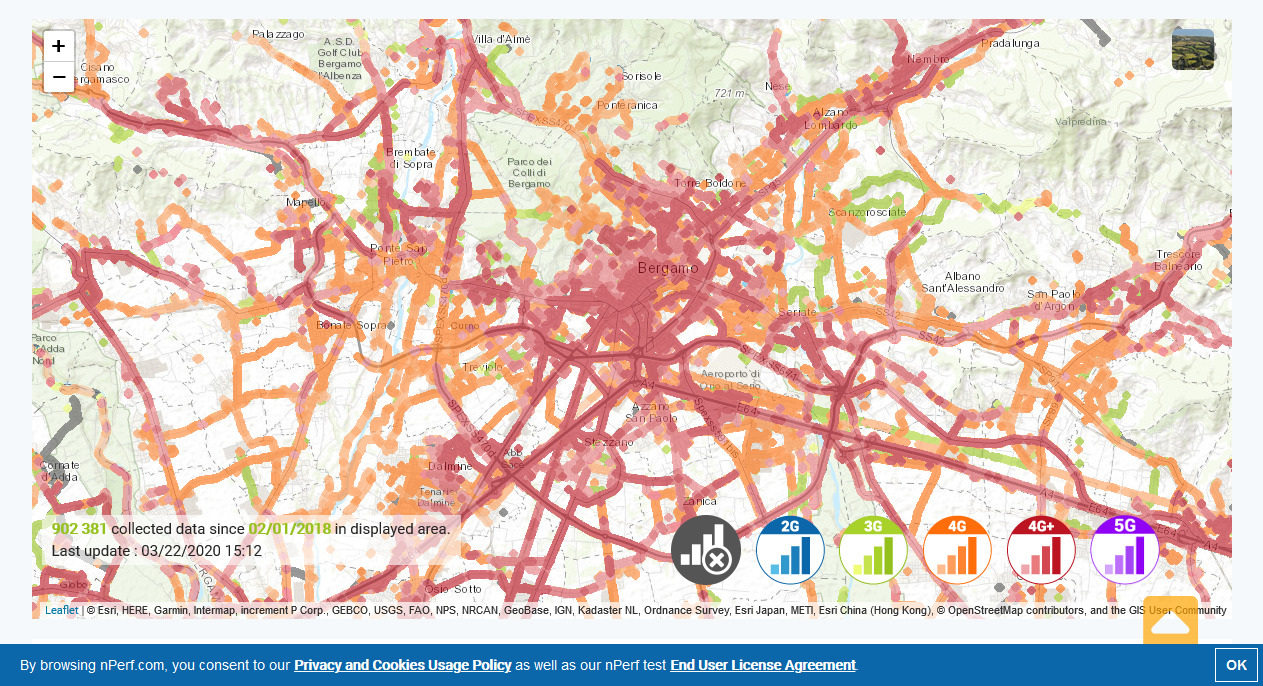 Dr. Cowen blogs at https://fourfoldhealing.com/blogs/news. Dr. Cowen’s reference to aluminum has to do with the metal salts used in vaccines.

His reference to the 5G Satellite network is spoken of extensively here: https://www.recorder.com/my-turn-mirin-deployment-5G-012320-THURSDAY-32173759

18 thoughts on “Dr. Thomas Cowen, M.D.: Viruses as the effects of electromagnetic poisoning?”