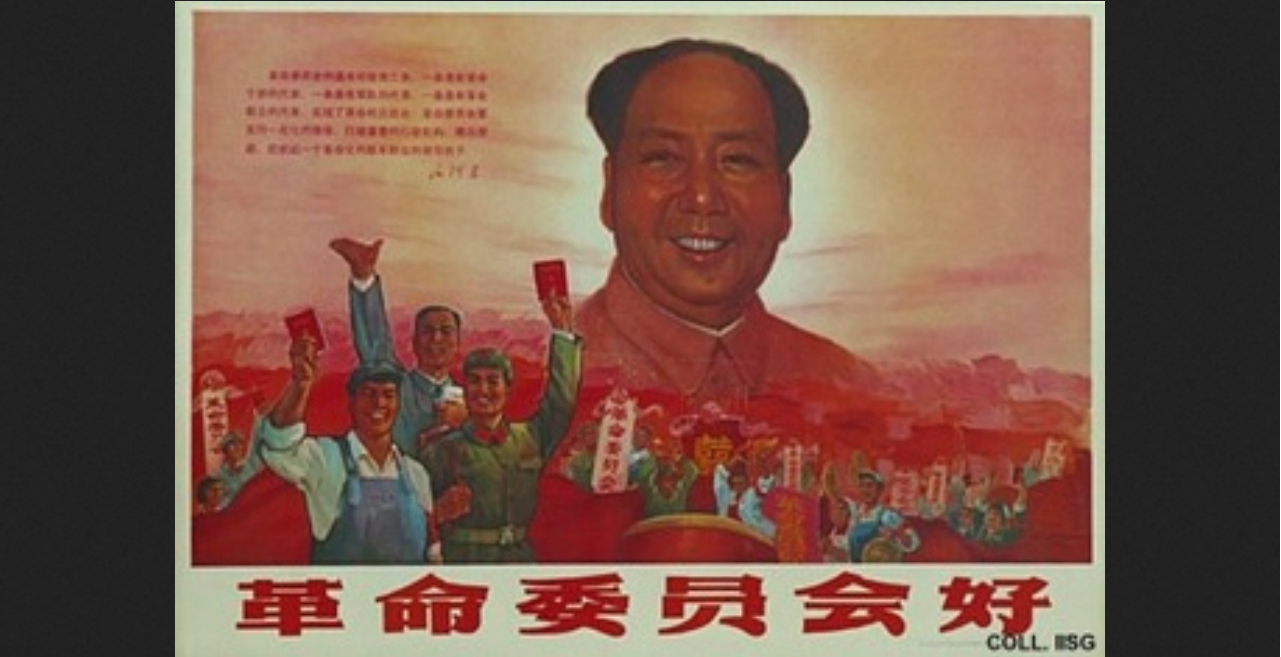 Let us pray for all the dead, from whatever cause of death, because all the dead are equally dead, physically speaking, though according to the current Globalist dogma, some dead are more equal than others.

That is, because some dead can be used to justify panic and national economic collapse, the imprisonment of billions and the economic hegemony of the Chinese Marxist State.

But at the same time, the Corona Hype Event has given every Catholic a demonstration of which Catholic media personalities are rational and which are irrational; which think on their own feet and which take the party line; which ask you to think and consider the facts of reality, and which tell you to shut up, buckle under and go along with what the Main Stream Media is telling you to think and do and feel.

These same personalities told you that Benedict XVI resigned the papacy, Bergoglio was validly elected, that Bergoglio has not lost his office by heresy, and that you should shut up and pray and leave big questions like this to the Cardinals and Bishops and to themselves. These same clergy are now denying you the Sacraments!

It should not surprise you, therefore, that all those writers who have been telling you that Pope Benedict XVI has not resigned according to the norm of law, are also telling you that the Pandemic is Hype and that you should look at the facts, not the propaganda.

They are also the only ones lamenting with you that you have been denied the Sacraments and the Mass for no sound reason.

Maybe now you should listen to them on the Benedict XVI issue too?