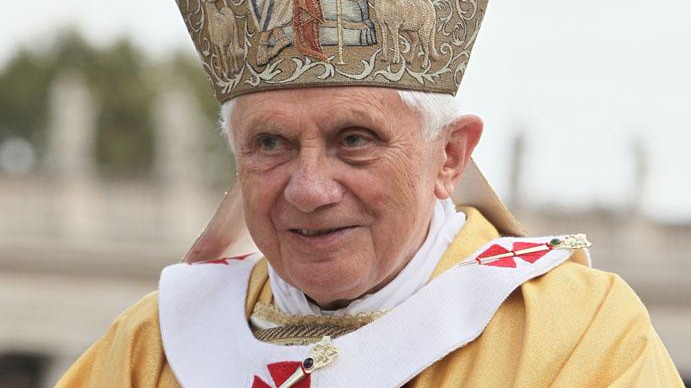 “The deceased are 5,476, but this number will be able to be confirmed only after the Instituto Superiore for Health has established the effective cause of death.”

Your interpretation of this could only be described as bizarre were it not for the fact that your almost hysterical determination to deny the existence of a crisis so as to calumnify Pope Francis (of whom I am no fan) had not long since become so obvious.

Such are the numbers of people dying in a category that is labelled during the winter months as “excess deaths” that pathologists can’t possibly cope. Therefore, if you have, or are reasonably believed to have, COVID-19 and you die, your death is attributed to COVID-19 IF there is no obvious grounds to suspect something other than that as the proximate cause (for example, if you were found with a knife through your heart or with your ventilator unaccountably switched off).

Editor of FromRome.Info: The above letter was received from Scotland from an individual commenting on the article about the recent Bulletin of the Italian Civil Protection Agency of March 22, 2020. I have chosen to publish the comment as a Letter to the editor, because I think it expresses what a lot of people are thinking, who buy into the hype, and shows how much control they have given over to the prevailing propaganda. I spoke about this in my recent article on how the Wuhan Virus has exposed Catholic Media Personalities as propagandists for the revolution.