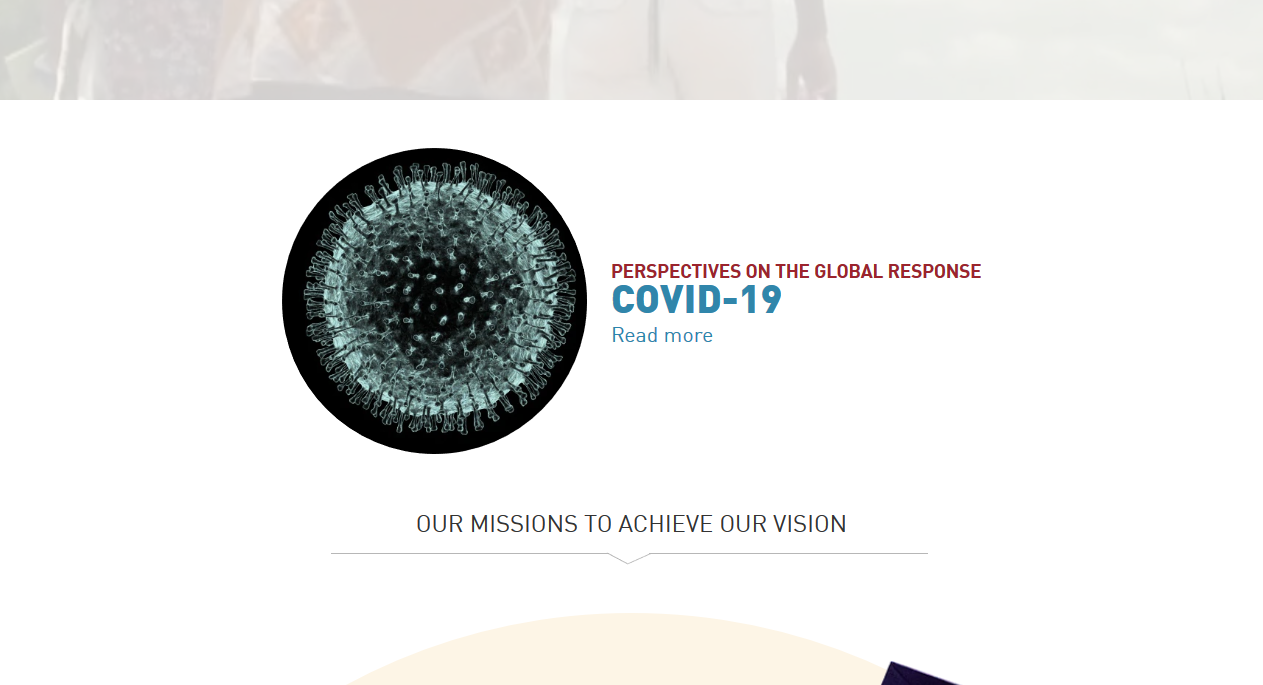 Currently the world’s economies are crashing, much of the world’s population is under what is effectively house arrest, and the mainstream media, the world’s governments, and talking heads with M.D.’s and Ph.D.’s are telling us that it is unavoidable and in our best interest.

Did the architects of these draconian measures that created the above massive collateral damage know in advance that their approach would have this effect?

Whatever the answer to that question, it is perhaps curious that the people who crafted this response were those who would profit the most from picking up the pieces afterwards. Also curious and possibly significant is the fact that just weeks after holding panel discussions and enacting the response to a worldwide pandemic of an imaginary novel coronavirus that was highly contagious and attacked the respiratory system, the exercise had become real world. But, this time it was not an imaginary virus!

It is important to look at who was behind the enactment and panel discussions. The event took place in New York City on October 18, 2019, and was called Event 201. It was sponsored by The World Economic Institute, the Bill and Melinda Gates Foundation, and the Johns Hopkins Center for Health Security. There are countless references to this event all over the internet, including video of some of the panel discussions.

THE WORLD ECONOMIC FORUM is a club comprised of the largest corporations in the world. Profoundly globalist in nature, it is proud that its members use their wealth to “shape the future” of just about everything in the world. Its role in the Event 201 scenario as revealed in panel discussions was to rescue the world’s crippled businesses in a public-private partnership with the world’s governments. Not only would this effectively nationalize those businesses, but coupled with unprecedented governmental control of citizens, the arrangement would constitute textbook fascism. 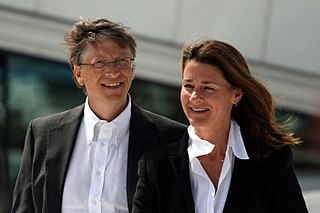 THE BILL AND MELINDA GATES FOUNDATION was right in the middle of the coordinated effort to develop and implement the protocols and procedures that would end up creating the largest “redistribution” of wealth and power in history. Bill Gates is lauded and fawned over by the mainstream media for his humanitarian philanthropy, a large portion of which is devoted to population reduction (Source 1 & 2). He has links to every major player in the coronavirus response.

Editor’s note: TED.com published a video in 2015 of Bill Gates promoting preparation for the next epidemic. (I have added this video to this report by David Kaftal, after the fact, on March 28, 2020) At 6:23 in this video, Gates mentions the need for vaccination clinics round the world.

THE PEOPLES’ REPUBLIC OF CHINA: Bill Gates has a close relationship with the government of the People’s Republic of China. A couple of examples: he donated $33 million to the Chinese Ministry of Health between 2009 and 2014, ostensibly for tuberculosis research (Source), and in 2017 he was elected to the Chinese Academy of Engineering, the national engineering academy of the People’s Republic of China (Source). It is one of the “two academies” of the PRC, the other being the Chinese Academy of Sciences, which operates the mysterious Biosafety Level 4 (BSL-4) Wuhan Institute of Virology. It is beyond the scope of this article to address the controversies and speculations surrounding this high security research facility, but the SARS virus did escape more than once from a Chinese Level 4 facility in recent years (Source).

THE WORLD ECONOMIC FORUM: In addition to partnering with them to hold Event 201, Bill Gates has been an “Agenda Contributor” for well over a decade (Source).

THE WORLD HEALTH ORGANIZATION (WHO): According to WHO’s website, The Bill and Melinda Gates Foundation is a Workforce Alliance member and one of their funding members (Source). In fact, as of January of 2019, the Gates Foundation was WHO’s second largest funder, after the U.S. government (Source). WHO has recently been the subject of a number of scandals, including providing worthless testing kits for Covid-19.

Most recently, the Gateway Pundit revealed that Tedros Adhanom Ghebreyesus, the Director General of WHO and former Minister of Health and Minister of Foreign Affairs in Ethiopia, was a recent ranking member of a terrorist organization and currently a corrupt Red Chinese puppet (Source). An Ethiopian website accuses Ghebreyesus of corruption, the coverup of a cholera epidemic, and other criminal activity while in office (Source). And “Tedros’s rapid rise to the top of the directorship of the WHO began after his collaboration with Bill Gates and the Clinton Foundation and its CHAI initiative.” (Source)

JOHNS HOPKINS UNIVERSITY: Noted for its coronavirus-tracking “Dashboard,” which the mainstream media frequently quotes, it is the third member of the triumvirate that sponsored Event 201. In 1999 the Gates Foundation gave Johns Hopkins a gift of $20 million to endow the brand new Bill and Melinda Gates Institute for Population and Reproductive Health at the Johns Hopkins University School of Public Health (Source). Currently Johns Hopkins is trying to develop a coronavirus vaccine, one of Bill Gates’ favorite dreams.

Gates is heavily invested in a number of aspects of vaccination technology. He calls the $10 billion dollars he’s spent to promote vaccinations the best investment he’s ever made (Source). One of the most disturbing instances of his involvement in this arena is an invisible “Tattoo ID” developed by Gates and the Massachusetts Institute of Technology. It will allow law enforcement or military personnel to scan people with an infrared device to show whether they’ve received government-mandated innoculations (Source).

CREDITS: The Featured Image is a screen shot of  part of the home page of the Bill and Melinda Gates Foundation, with an ominous juxtaposition of two statements. The article published here is an exclusive by a correspondent of FromRome.Info. The photo of Bill and Melinda Gates is by Kjetil Ree and is used in accord with a Creative Commons Share-Alike 3.0 Unported license as described here.