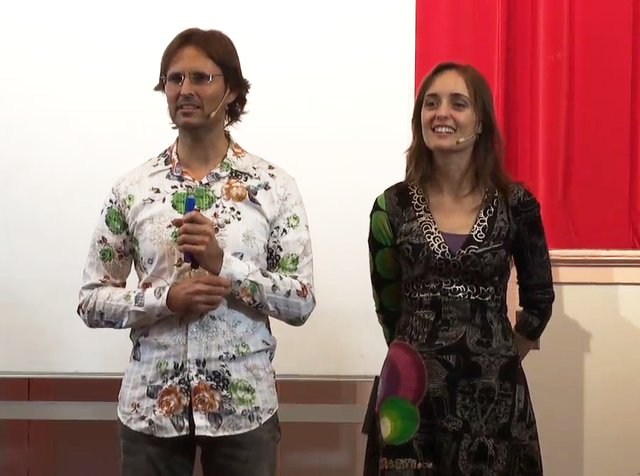 Another cult worthy of mention, is the Divine Truth cult run by Alan John Miller, of Queensland, Australia. Though Miller is an ex-Jehovah Witness, and to my knowledge, never was a Catholic, he believes that Benedict XVI was inspired by God to renounce, but shortly afterwards announced the imminent return of Jesus Christ, in the form of Alan John Miller. Now all Catholics are “seed of the devil Bergoglio”, as one follower called me in a Combox, if they do not accept Miller as the Messiah returned.

No. You cannot make this up! It is that ridiculous.

The followers of the cult purchased over 300 hectares of land in Australia and live in a sort of commune. Though Miller admits he cannot speak Aramaic, he claims to be Jesus Christ by a sort of spiritual evolution based on emotional cleansing.

Among his false prophecies, Wikipedia reports the following:

AJ Miller has stated that what others claim are predictions are just his personal opinions and feelings at that point in time and not to be taken as definite predictions. One of these opinions was that “100-foot tidal waves” would turn Kingaroy into beachfront property. His feeling at the time was that global Earth changes would occur between 2011 and 2013, and that billions of people would die. Miller describes some of these events as similar to events in the movie 2012.[3] Miller stated in 2011: “There’s the movie 2012 right? Everyone I suggest you see it, everyone. A lot of the events portrayed in the movie are kind of similar to the events that will be occurring.[8]

The sad thing is how many poor souls have allowed themselves to be deceived by him and Mary Luck, who claims to be Mary Magdalene.

And if you know anything about the Son of God, you would know that He would not even permit Himself to be crucified in, let alone wear, such a ridiculous shirt.

There are many scriptural passages to refute Miller, the chief one is this Matthew 26:26 ff.:

CREDITS: The Featured Image is of Mr. Miller and Miss Luck, and is used here in accord with fair use standard for editorial commentary, and a Creative Commons Share-Alike 3.0 unported license as described here.