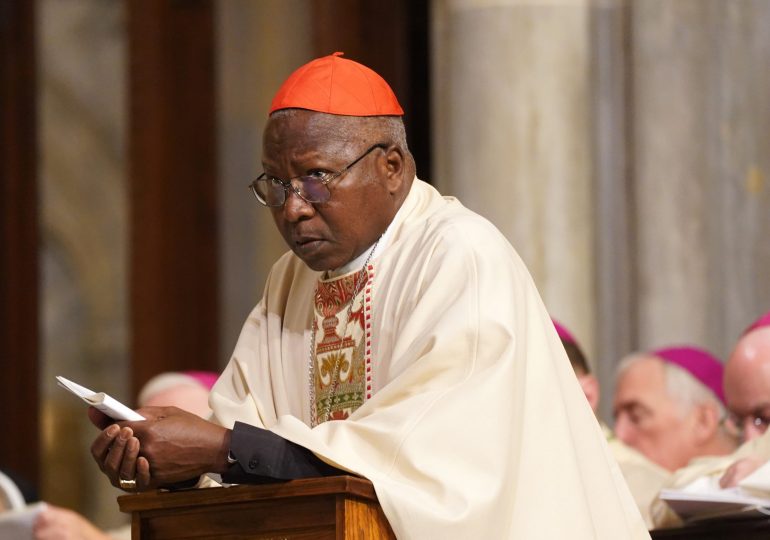 The Archdiocese of Ouagadougou, in the African nation of Burkina Faso announced today that Archbishop Philippe Nakellentuba Ouédraogo has tested positive for the Coronavirus.

Burkina Faso is a land locked nation in Western Africa, bordering Mali to the north, Niger to the East, Cote d’Ivorie, Ghana, Togo and Benin to the south. It has been ravaged by ISIS in West Africa and massacres of Catholics and Pagans by Islamic tribes. Burkina Faso was formerly called the Upper Volta. Ouagadougou is the capital of the nation with 2 million souls. The United Nations estimates the national population at 20 million.

Archbishop Ouédraogo was made Bishop of Ouahigouya by Pope John Paul II in 1996, and Archbishop of Ouagadougou on May 13, 2009 by His Holiness Pope Benedict XVI. He was named as a cardinal by Jorge Mario Bergoglio on Feb. 22, 2014.  The Archbishop is currently 69 years old.

So far, only two high prelates have been struck by the Wuhan virus, both of them named as cardinals by Bergoglio. The other is Angelo De Donatis, who was reported on Sunday to have tested positive for the infection. De Donatis is 65 years of age.

None of the Cardinals of the Holy Roman Church appointed by Popes John Paul II or Benedict XVI are reportedly sick from this coronavirus.

However, the Most Rev. Angelo Moreschi, Vicar Apostolic of Gambella, in Ethiopia, while convalescing from serious illness in Italy, died at the age of 67, reportedly with coronavirus. Bishop Moreschi was named a Bishop by Pope Benedict XVI in 2009.