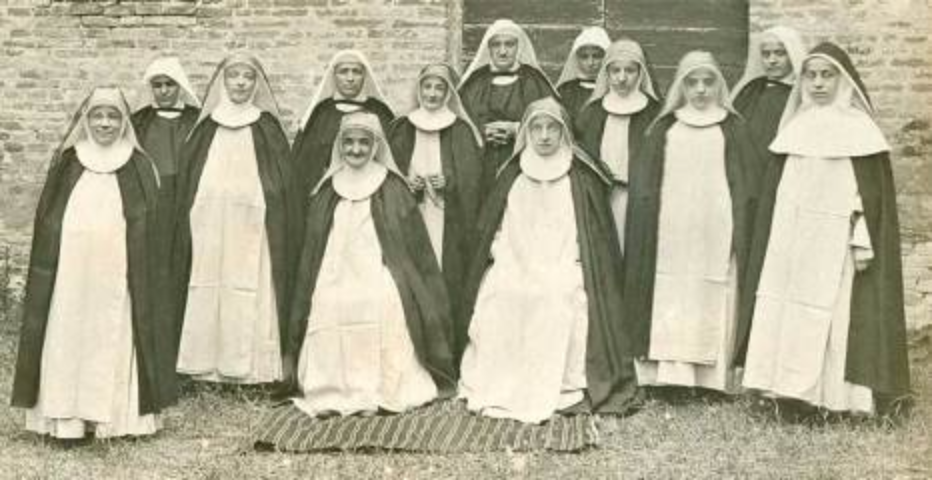 FromRome.Info publishes here its English translation of a letter by an anonymous Catholic nun, here in Italy, interpreting the signs of the times. It was sent to Aldo Maria Valli, and you can read it in Italian at his site.

I have read with lively interest your interview of Father Alfredo Morselli. Truly, it is a great insight, on his part, to have known how to find that, in the language of Dante, one might see a counterpoint in every happening.

Father Morelli, in his reply to one of your questions, says: “See: Communion was given to all, even if in the state of sin, and to the Lutherans in Germany, and now no one can make Holy Communion. Worship was given to idols in the Vatican and in Saint Peter’s, and now Saint Peter’s will not have the rites for Holy Week with the faithful. The Church in China was betrayed and sold to the Chinese regime, and from China has come the virus. With the Synod on Amazonia, nature was glorified and considered even a source of theological doctrine, and now she is showing — on account of the original sin — that she is not a tiger who is easily ridden.  A plot was begun to give wives to priests, and now priests are without their spouse, their parish. Is it not as if there is coming to pass what is said in the book of Wisdom, “…  That they might know that by what things a man sinneth, by the same also he is tormented.” (Wisdom 11:17)

For my part, to the list made by Father Morselli, even though with great reluctance (and with that prayer with which those called by God see and comprehend), I would add two other aspects.

In recent days, they made decisions by administrative process concerning matters which required the power of a legislator, and now the Italian government, falling into the same abuse, is deciding with administrative acts who, how, where and in what manner one may worship God.

3 thoughts on “Warrior nun: now the tables are turned on those who turned on us”