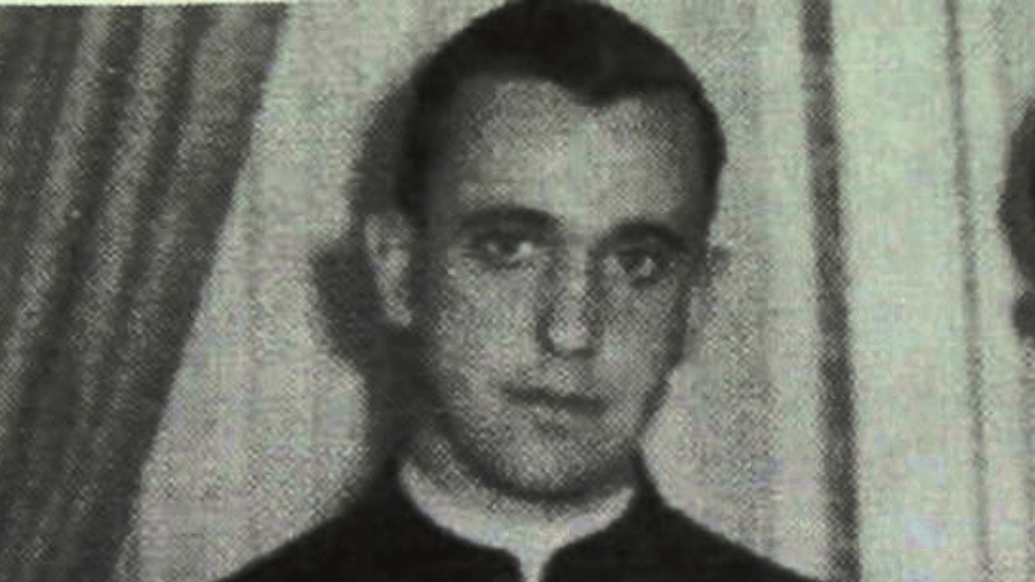 April, 2, 2020: There are two disturbing warnings from opposite ends of the world. The first was given by Don Minutella, the famous priest of Palermo who publicly called Bergoglio out as a heretic more than 2 years ago. He said he acted on the basis of inspirations received from Our Lady. Now, over the past weekend, he publicly warned all the clergy who know that Pope Benedict XVI is the true pope, to publicly testify to the truth before Easter, April 12, when he said, there will be a momentous intervention by God’s justice.

From the other end of the world, in Argentina, the famous journalist for Channel C5N TV, Gustavo Silvestre, said, it seems, today on TV, that with the passing of the Coronavirus, a New World Order will be established as a necessary instrument for world unity to prevent further pandemics. Here is his statement on YouTube, in Spanish, care of Radio Rosa Mistica Columbia, which is a reliable source of information in Spanish:

Silvestre, an ardent fan of Jorge Mario Bergoglio, may simply be blathering. But he might know something we do not know, because on January 7, 2020, he attended Mass with Bergoglio in Casa Marta and was granted a private audience with Bergoglio, according to his Wikipedia page in Spanish.

I am convinced that Bergoglio was informed about the Corona Stunt prior to its public debut. And even Ann Barnhardt suspects this was the reason for his violence when attempting to get free of the Chinese woman on December 31, 2019. I explain Bergoglio’s role in the Corona Stunt here.

CREDITS: The Featured Image is a photograph of Jorge Mario Bergoglio as a young cleric.