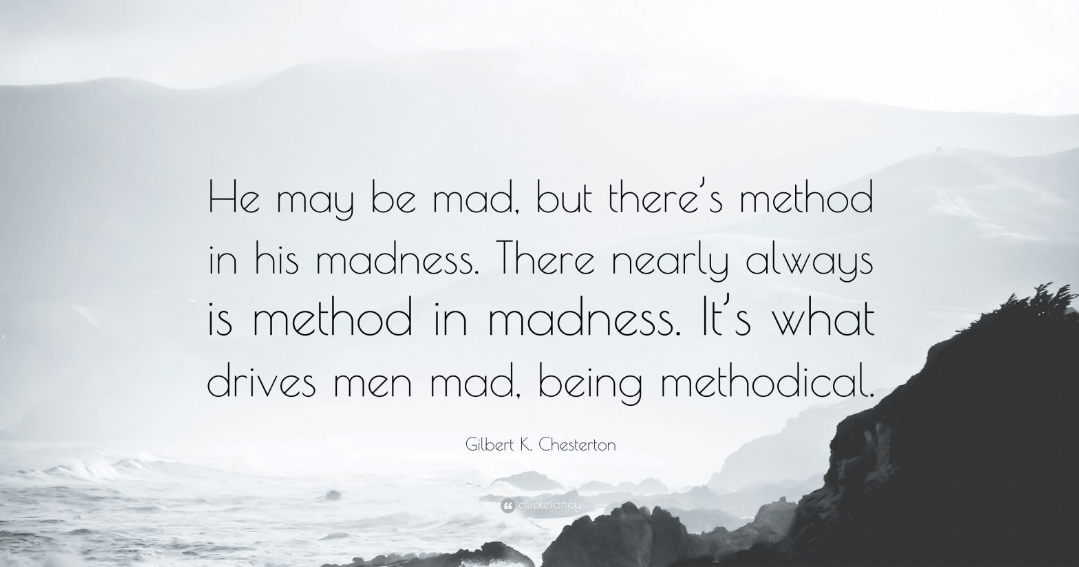 5 thoughts on “Panic, madness and atheism”