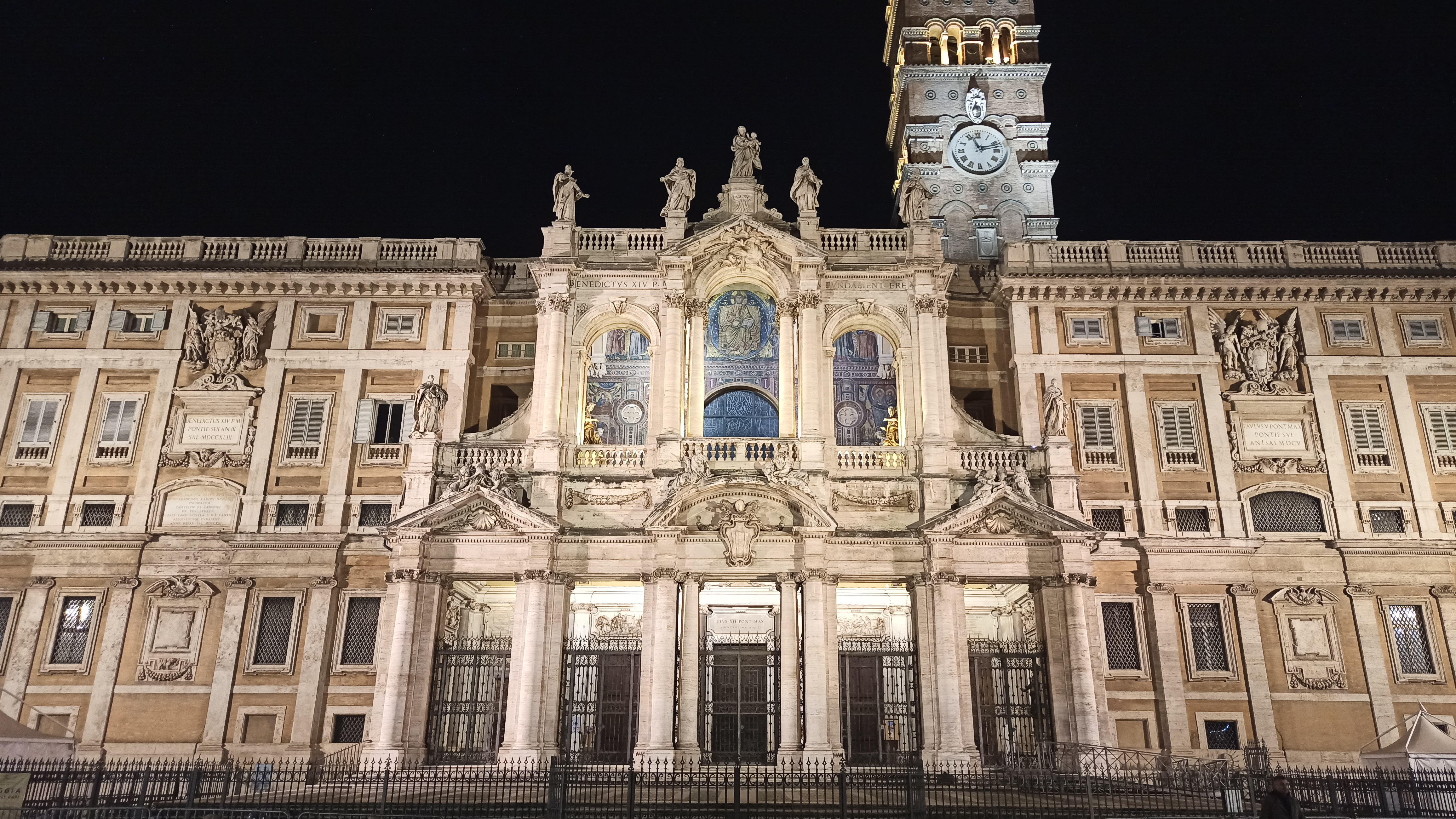 It is well known that the New World Order envisioned by Globalists, Freemasons and every enemy of Christ, wants a world without Christianity and a Christianity with Christ. But above all an ecclesiastic institution without Catholics.

So while we contemplate that fact that we are locked out of church and denied the Sacraments and denied even the celebration of Holy Week, I think we cannot ignore to contemplate also that we might never be allowed back into our catholic churches.

The New World Order might have other plans for them.

For example, they might decree that the Catholic Church is now a common heritage of mankind and therefore all property of the Church must now be places for the gatherings of humanity, in manners more sanitary than the old former Catholic religion.

I get the sense of this, especially today. Because here at Rome, just days after the Minister of the Interior said Catholics can pray in Church, so long as they are making a brief visit on the way to work, home or the store, the Churches have been locked shut, so that no one can make a visit. At least the Churches in my part of the city.

This could not have come but from Bergoglio.

And it is not only happening at Rome. In the USA there are a good number of states where the Governors have not forbidden the use of religious buildings for prayer. But in these states the Catholic Bishops have locked the doors of the Churches and refuse all entrance by Catholics. But this is not happening with the leaders of non-Catholic religions. So what is up?

We are being told is not the truth. There is another more sinister game afoot.

But perhaps I am being overly suspicious. Just a little bit?

However, just as it is imprudent to elect to office corrupt men, so it is imprudent to have a faithless Bishop to lead your diocese, because in many countries your Bishop can lawfully cede the entire property of all the Churches to the State or to another religion, and there is nothing you can do about it if the government and courts are not opposed.

In return the Bishop can be given power of money in the New World Order. And this is what they may be plotting to do.